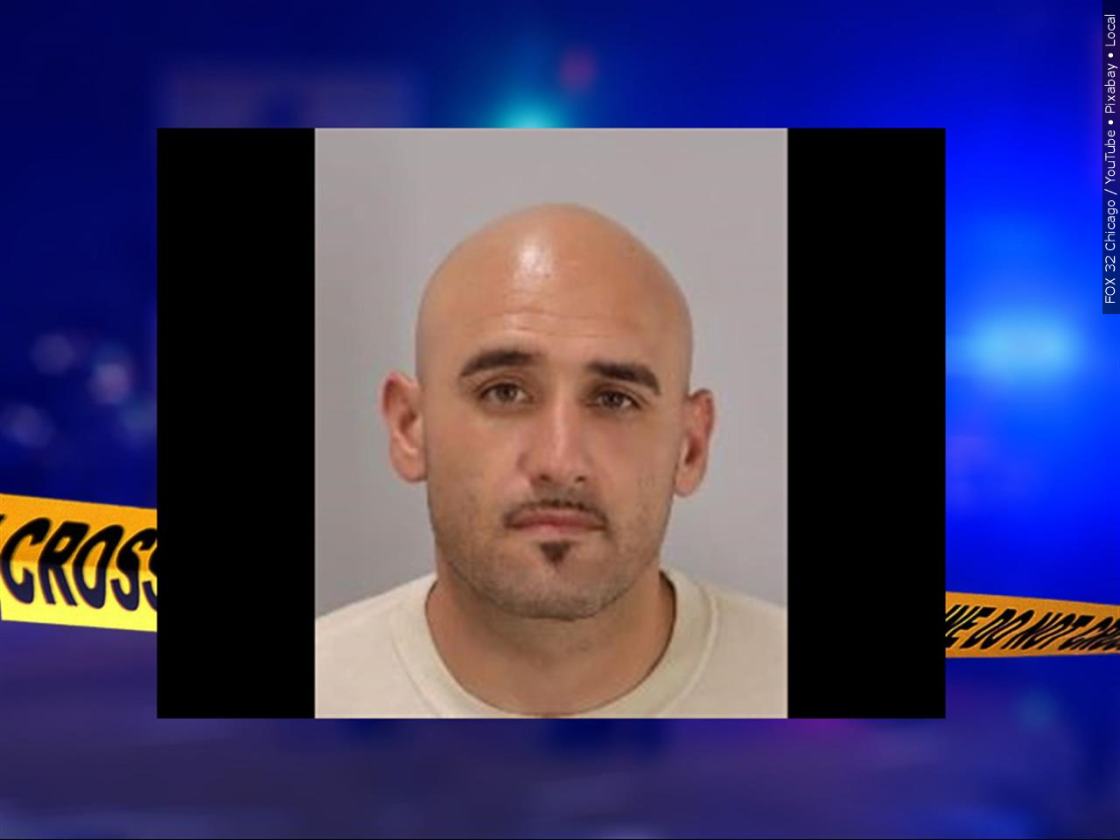 INDIO (CNS) – A 30-year-old man was charged today with four felony
counts of burglary, which authorities allege he has confessed to committing.

In addition to the four counts, Juan Daniel Rodriguez also faces a
sentence-enhancing allegation for previously serving jail time, according to
court records. He was being held at the John J. Benoit Detention Center without
bail.

Rodriguez is scheduled to be arraigned at the Larson Justice Center in
Indio Thursday afternoon.

At around 7 p.m. Monday, the Rancho Mirage Special Enforcement Team
investigated four burglaries, all in the city, that occurred on July 13,
according to the Riverside County Sheriff’s Department.

Rodriguez is alleged to have committed each burglary by kicking in a
door to gain entry into the residences.

According to inmate records, he was arrested July 27 in Cathedral City
for violating his parole. He pleaded guilty to that charge on Friday.

When members of the RMSET interviewed Rodriguez, he allegedly
confessed to the four burglaries, according to the sheriff’s department.

Court records indicate that Rodriguez was convicted in April 2011 of
felony charges for robbery and assault with a gun.