Anne Heche is ‘brain dead’ but remains on life support for organ donation, according to family statement 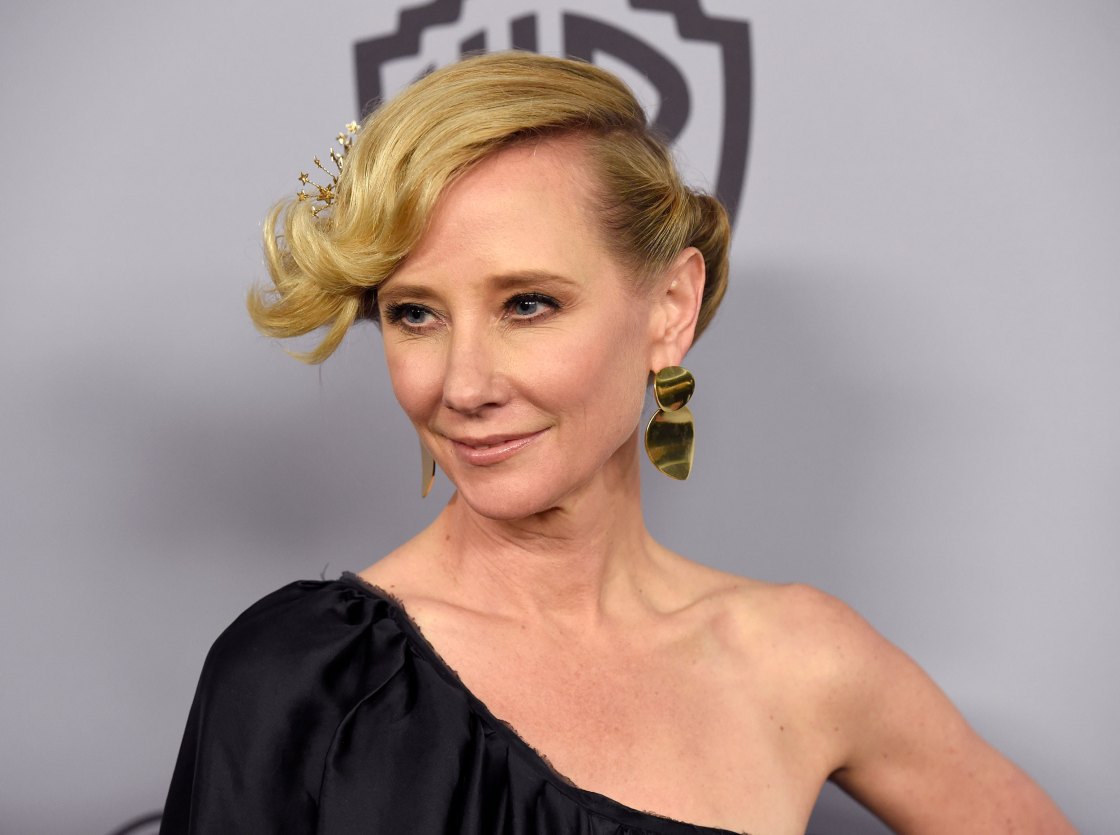 (CNN) — One week after a fiery car crash, Anne Heche is “brain dead” but remains on life support, according to a statement from her family and friends shared with CNN by their representative.

“We have lost a bright light, a kind and most joyful soul, a loving mother, and a loyal friend. Anne will be deeply missed but she lives on through her beautiful sons, her iconic body of work, and her passionate advocacy. Her bravery for always standing in her truth, spreading her message of love and acceptance, will continue to have a lasting impact,” the family’s statement read.

Heche has not been taken off life support, according to the representative, so they have time to determine if she is a match for organ donation.

“It has long been her choice to donate her organs and she is being kept on life support to determine if any are viable,” the family said in a previous statement on Thursday night.

Heche suffered a severe anoxic brain injury, which deprives the brain of oxygen, as a result the crash, according to the family’s representative.

Last Friday, Heche was in a car that was traveling at a high speed when it ran off the road and collided with a residence that became engulfed in flames, Los Angeles Police Public Information Officer Jeff Lee told CNN.

A woman inside the home at the time of the crash suffered minor injuries and sought medical attention, according to Lee.

In their message on Thursday, Heche’s family and friends thanked her care team at the Grossman Burn Center at West Hills hospital and paid tribute to Heche’s “huge heart” and “generous spirit.”

“More than her extraordinary talent, she saw spreading kindness and joy as her life’s work — especially moving the needle for acceptance of who you love,” the statement read.

Heche rose to fame on the soap opera “Another World,” where she played the dual role of twins Vicky Hudson and Marley Love from 1987 to 1991. She earned a Daytime Emmy Award for her performance on the show.

In more recent years, Heche has appeared in television shows like “The Brave,” “Quantico,” and “Chicago P.D.”

Following the crash, there was an outpouring of support for the actress from the Hollywood community. Her ex and former “Men in Trees” co-star James Tupper, with whom she shares one of her two sons, wrote on Instagram: “Thoughts and prayers for this lovely woman, actress and mother tonight Anne Heche. We love you.”