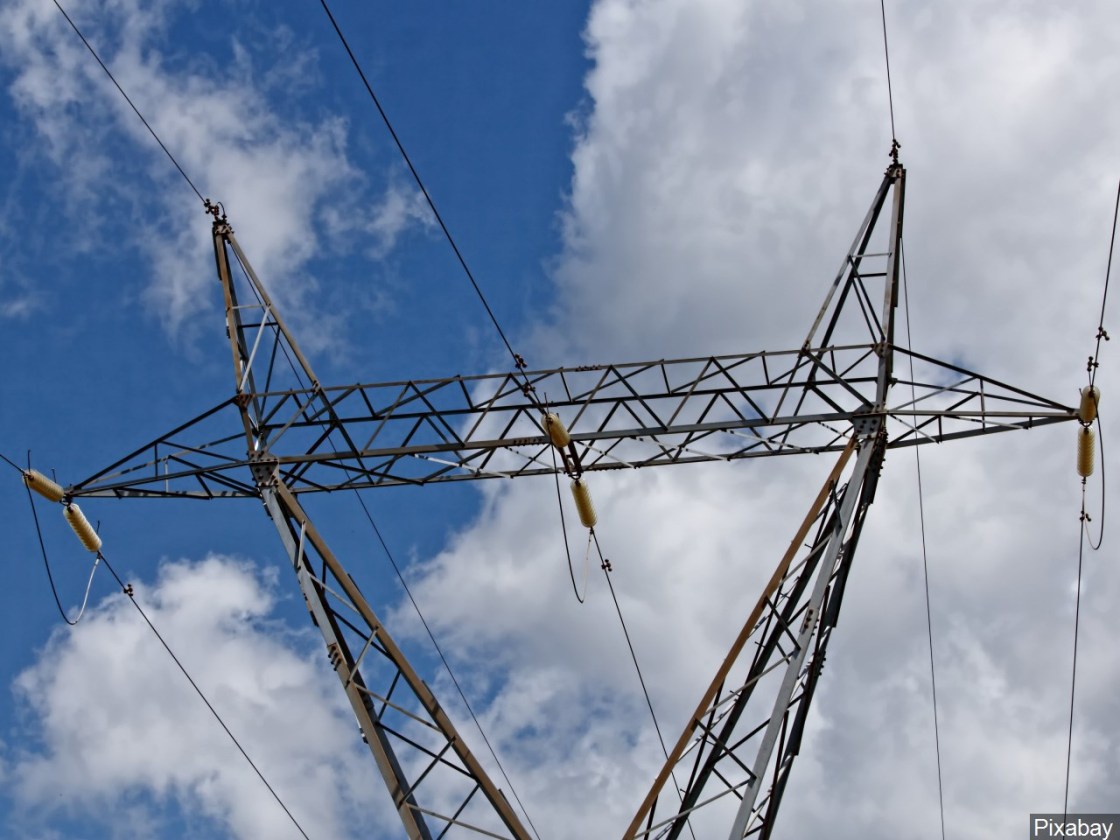 California is feeling that summer heat.

With above-normal temperatures being seen across the state, California ISO issued its first Flex Alert of the summer.

The call to conserve electricity started at 4 p.m. on Wednesday and was scheduled to end at 9 p.m. that evening.

The goal is to ease strain on power grids as hot temperatures set in.

All to avoid one thing: rolling blackouts.

“We have a greater demand for power from 4 p.m. to 9 p.m.,” Southern California Edison Senior Advisor, Jeff Monford, said. “What’s also going on is that the solar input is going down because solar energy is no longer at its peak like it is in the middle of the day. So if we all come together and reduce our usage, we can prevent the need for any kind of rolling blackouts.”

“The reason for the Time-Of-Use rates is that the renewable energy production from large scale solar farms, which feeds California’s electric grid during the morning and midday hours, declines in the late afternoon just as the collective demand for power increases,” Monford explained. “So to compensate for the decrease in solar production, conventional sources of energy, which are more costly and not as clean, are ramped up. This transition then causes stresses on the electric grid later in the day.”

Monford continued, “Utilities in California don’t make a profit on the electricity that is passed through to customers at cost. So one way to not only relieve stress on the grid but save money on your electric bill is to limit your use between 4 and 9 p.m. when the rates are highest.”

But for places like us in the desert, we’ve seen steady temperatures over the past few weeks.

So, why issue a Flex Alert now?

According to ISO, there are a few reasons.

The grid operator says they are experiencing the highest load levels of the year.

They also have to watch the weather in neighboring states, specifically the Pacific Northwest where temperatures are currently high.

This is where ISO often buys energy from to supplement supplies for the summer.

And something we experience here is monsoonal cloud cover, which then affects solar production.

On top of overnight temperatures staying high and multiple days of generators running at top speed, there’s something else causing this alert: the drought.

But there are ways you can prepare before these alerts are issued.

“Pre-cool your home before the period of concern,” Monford advised. “Make sure, if you have an electric vehicle, that you’ve charged it before 4 o’clock, charge your mobile devices and laptops, run dishwashers, washing machines and dryers before 4 o’clock or after 9. If you have a pool, make sure the pool pump isn’t running between 4 and 9. So those are some practical things SCE customers can do at their homes.”

SCE also has “Demand Response Programs” which are meant to reduce strain on the grid during times of high demand while also giving customers financial incentives.

The program is designed to adjust thermostats automatically during these demand response events.

For additional information on SCE’s Demand Response Programs and ways customers can help ease pressure on the grid, click here.