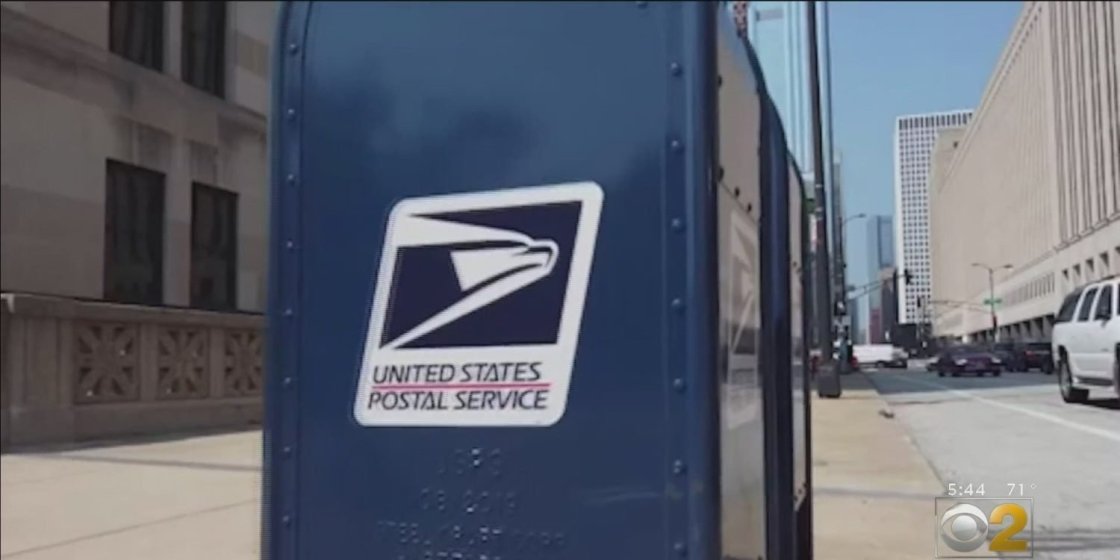 “I literally said to my husband ‘Get in the car. We’re going to Target!’”

A trip to target turns into a high speed car chase, and puts an end to a weeks-long manhunt. For days – residents in South Indio had been the victim of several mailbox thefts. One victim saying she was hit multiple times.

“For the past 2 weeks, they were just going on a rampage, stealing everything,” said the victim who requested to remain anonymous.

The suspects used a stolen vehicle to execute their plan.

“I found a comment by somebody saying ‘Hey, this truck looks like my neighbor’s truck that was stolen yesterday morning’,” said the victim.

Important documents were stolen. Bank accounts were hacked. Residents were left feeling uneasy and anxious of when the suspects would strike again. Some even banded together to put a stop to the break-ins, but with no luck.

“Our neighbor was able to find them by going to the other neighborhoods that had been broken into. He sat there for about 45 minutes and the people showed up. And he witnesses them breaking into mailboxes,” said the victim.

But, their rampage came to a halt with the swipe of a stolen credit card.

“My husband and I were in our room talking about what our plan was, and he got a notification on his phone that our brand new credit card that we had been waiting for was declined at Target,” said the victim.

That’s when one of the victims realized it was time to act.

After a chase involving multiple neighbors and police, the suspects crashed the vehicle in the front yard of a Thermal home.

There, the suspect, identified as 27-year-old Jose Francisco Ramirez of Coachella was arrested. Another female suspect was also taken into custody. Her name and age were not released.

“There were so many stolen items. There were trash bags full of mail. Trash bags, multiple.”

The victim hopes this outcome sends a message to others who may try to mess with their community.

“The thing about this neighborhood is we have some really great people who aren’t going to stop. They’re not going to just let this happen to them and the fact that we’ve caught both of the people who have stolen personally from me, I hope they know that you’re not going to come back here because we’re gonna get you.”