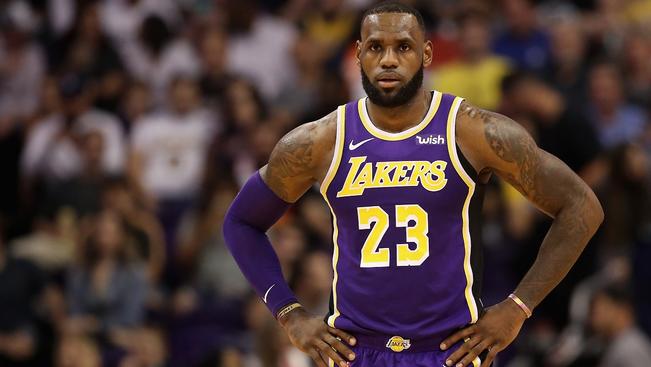 (CNS) – LeBron James will be wearing Laker gold for a few more years.

James’ friend and agent, Rich Paul, told ESPN Wednesday that the perennial All-Star has signed a two-year contract extension with the Lakers worth $97.1 million.

James, 38, had been entering the final year of his contract, which opened the possibility of him becoming a free agent at the end of the upcoming season. The new two-year deal locks up James through the 2023-24 season, with a player option for James to return for the 2024-25 season.

According to ESPN, the $97.1 million extension makes James the highest- earning player in NBA history, with $532 million in guaranteed money.

James has been with the Lakers since 2018, with the team having decidedly mixed results. The team won the 2020 championship in the NBA Bubble, but missed the playoffs altogether this season.

The new contract would open the possibility of James sharing an NBA court with his son, Bronny, who is a senior at Chatsworth Sierra Canyon High School. James has publicly stated his desire to play with his son if he reaches the NBA.