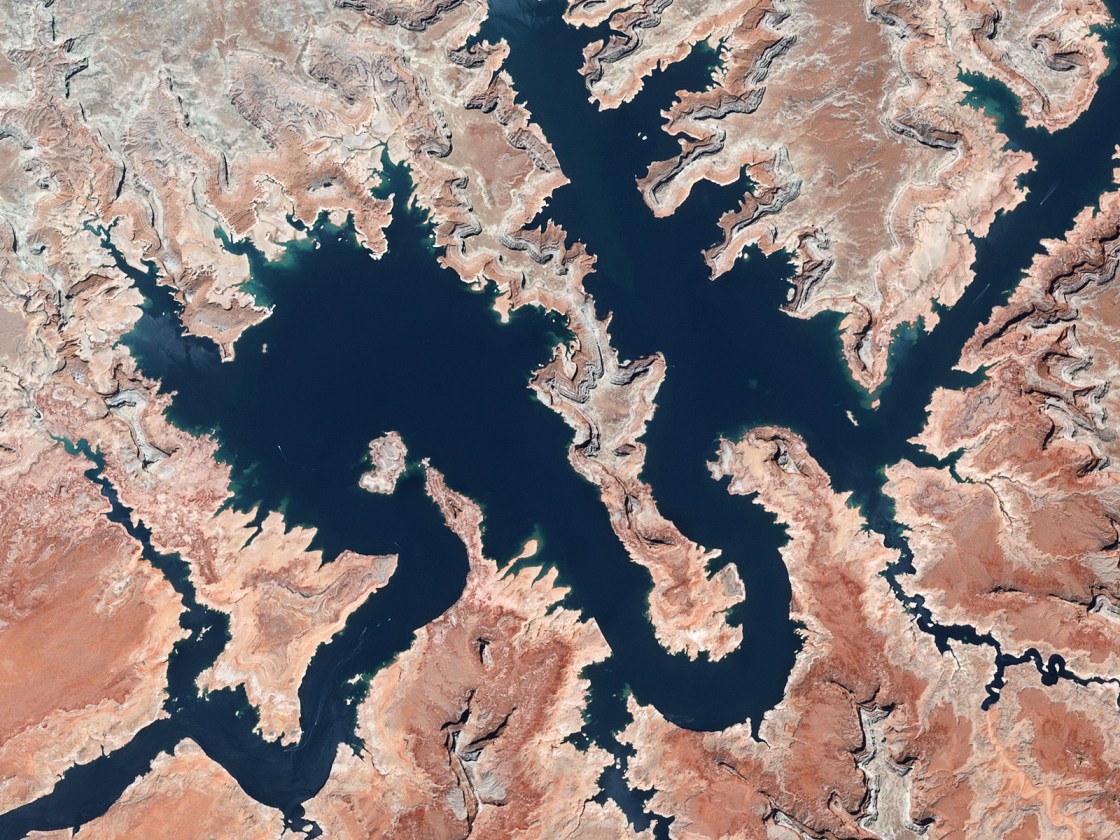 A severe drought is drying up the Colorado River and draining the nation’s largest reservoirs — Lake Mead and Lake Powell.

That means water cuts are coming to parts of the west coast.

What do these cuts mean for recent water developments in the works in the desert?

According to officials, not much – at least for now.

“It is moving forward in that the applicant, the developer, is coming forward to the city council for their review of the project,” said Danny Castro, Director of Design and Development, City of La Quinta.

After nine-hours of discussion and no decision made, the developer of the wave park requested a continuance to address issues raised from the public. The main concern – water usage.

“The wave pool itself will be a 16.6 acre wave pool that’s being proposed,” said Castro.

The private resort would also include 150 hotel rooms, 600 short-term vacation rentals, and a variety of other recreational facilities.

“The entire development would take about a little over 900 acre feet of water per year,” said Castro.

The Coral Mountain Resort is just one of several planned water park developments across the Coachella Valley.

Others include the Disney Storyliving community in Rancho Mirage that will feature a 24-acre lagoon, the renovated wet and wild water park in Palm Springs, Desert Surf Wave Park in Palm Desert, and Thermal Beach Club In Thermal. At least five proposed water developments in a desert that continues to dry up.