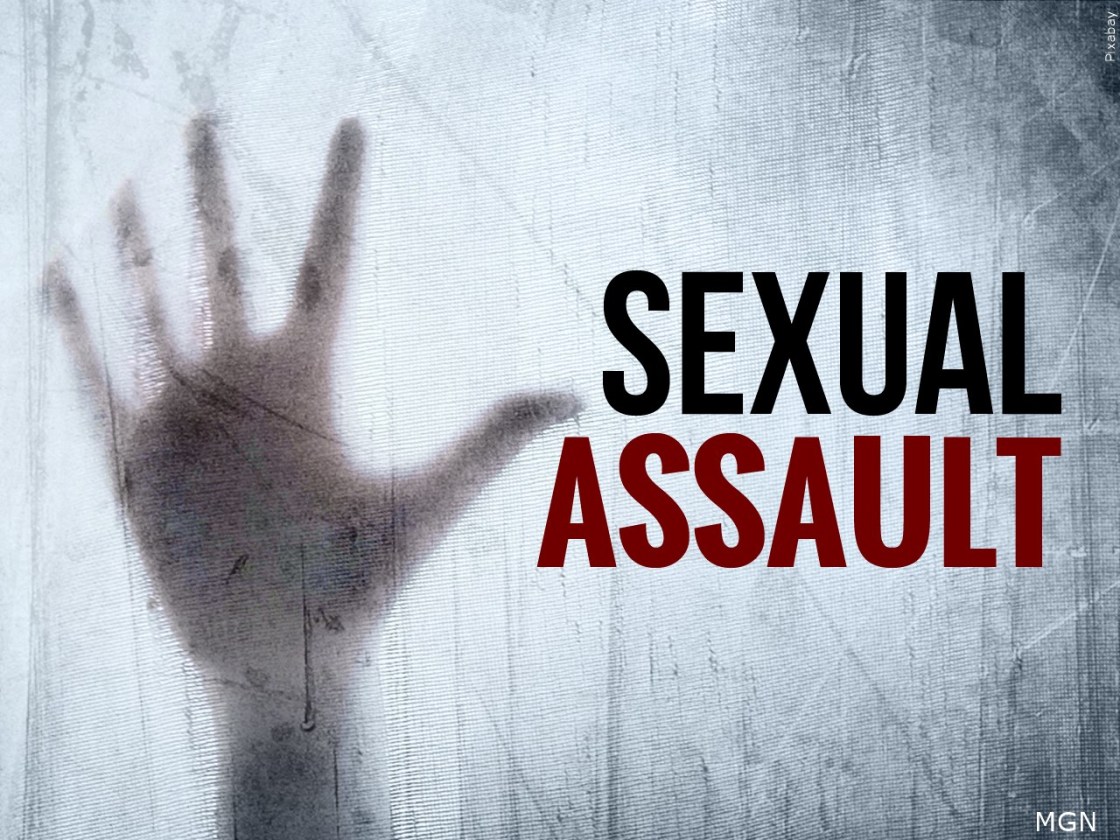 A Palm Desert man accused of sexually assaulting a child under the age of 14 more than two decades ago pleaded not guilty to the felony charges Monday.

62-year-old Manuel Patino, was arrested and booked into the John Benoit Detention Center in Indio Thursday, following an investigation by the Riverside County Sheriff’s Department.

He made his first appearance in court at the Indio Justice Larson Center for arraignment on Monday.

Deputies say, Patino was arrested for an outstanding felony warrant for aggravated sexual assault with a minor.

According to a felony complaint filed in the Riverside County Superior Court of California, he is facing two (2) felony counts. The first felony charge claims Patino sexual penetrated a minor under 14 between May 1996 – May 1997.  The second felony charge alleges Patino unlawfully committed oral copulation by force from May 1997 – May 1998 on a minor under the age of 14.

The complaint also stated the minor victim, Jane Doe, was “particularly vulnerable” while Patino allegedly “took advantage of a position of trust and confidence to commit the crime.”

During this time period Patino was employed with the Desert Sands Unified School District.

Patino’s next court appearance is scheduled for August 31 in Indio for a felony settlement conference.