Tom Weiskopf, former pro golfer and winner of the 1973 British Open, dies at 79 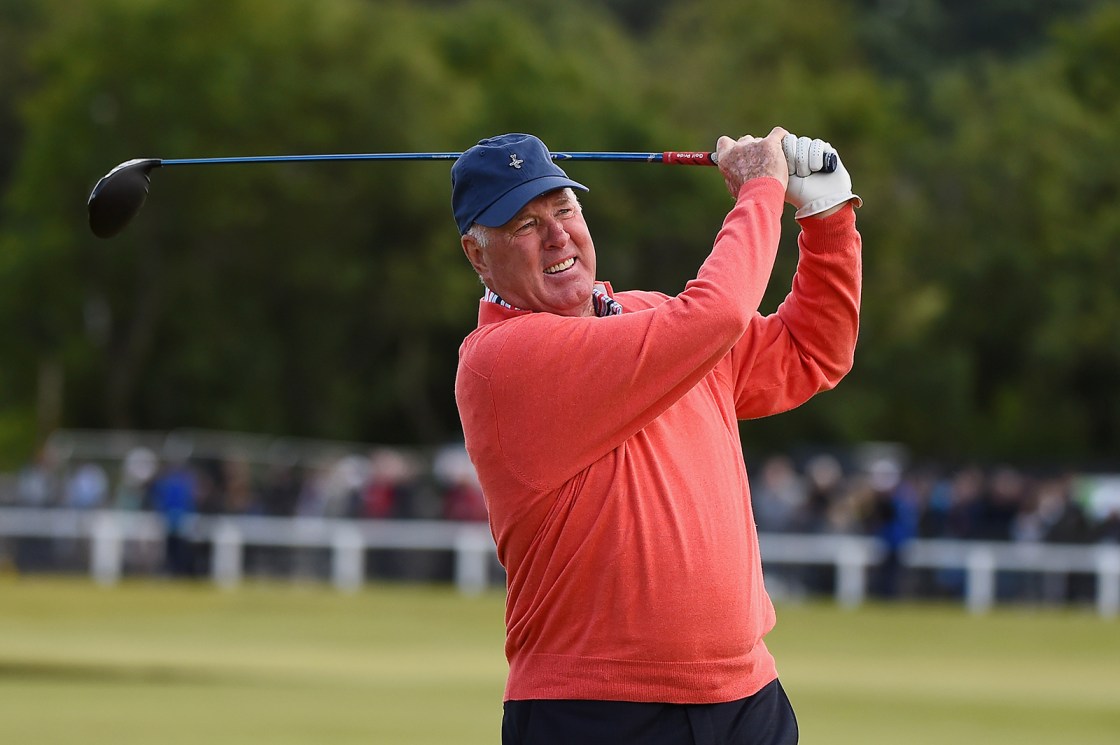 (CNN) — Tom Weiskopf, former professional golf player and winner of the 1973 British Open, has died at the age of 79, the PGA Tour announced Sunday.

Weiskopf died at his home in Montana on Saturday from pancreatic cancer, the Tour said.

Weiskopf won on the PGA Tour 16 times between 1968 and 1982, including the 1973 British Open at Royal Troon, his one major championship. He also finished in second place at the Masters four times and tied for second at the 1976 US Open.

“The PGA TOUR is saddened at the passing of Tom Weiskopf, a towering figure in the game of golf not only during his playing career but through his accomplished work in the broadcast booth and golf course design business,” Tour Commissioner Jay Monahan said in a statement.

After Weiskopf’s retirement, he became an announcer and an architect of golf courses. He designed TPC Scottsdale’s Stadium Course, which has hosted the WM Phoenix Open since 1987, and La Cantera, which hosted the Valero Texas Open from 1995-2009.

“Tom is leaving behind a lasting legacy in golf,” Monahan’s statement read. The beautiful swing he showcased during his 16 career PGA TOUR victories is still being emulated today, while his golf courses remain as testaments to his love for the game. Our hearts and deepest sympathies are with the entire Weiskopf family during this time.”