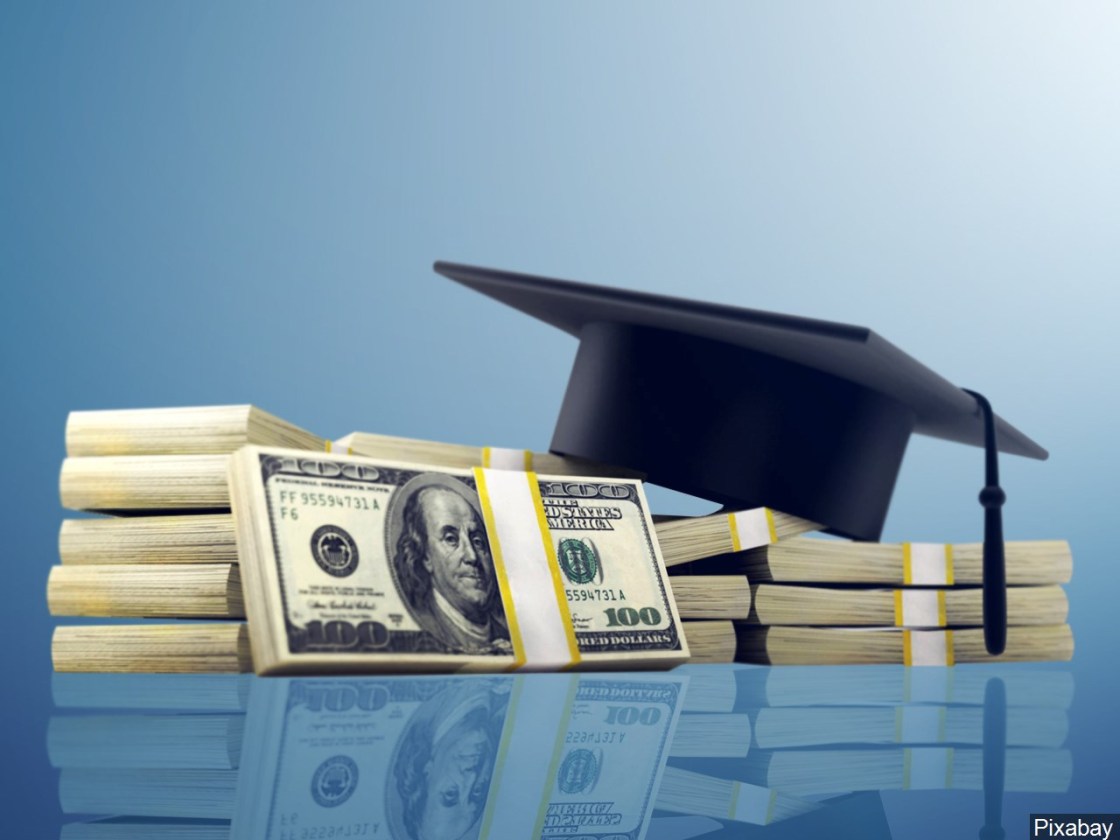 “People can finally start crawling out of that mountain of debt, get on top of their rent and utility, and finally think about buying a home, or starting a family or a business,” said President Biden in a press conference Wednesday afternoon.

“Both of these targeted actions are for families who need it the most. Working and middle class people hit especially hard during the pandemic. making under $125,000 a year. You make more than that, you don’t qualify,” said President Biden.

Many CSUSB students in the Coachella Valley say the president’s plan helps to lessen the financial burden.

“I think it would benefit all of us because a lot of students do take out a lot of loans for their college education…,” said Noemi Cuahuizo.

“It is honestly a good idea due to the fact that some people can’t really pay off their student loans,” said Jorge Bojorquez.

“It’s kind of stressful the way it is, just thinking about student loan debt because of whatever me and my family are going through because of so many things that need to get paid,” said Stephanie Aldierez.

“If I want to further my education and go to a bigger school it helps me because most students can’t go to school because they’re highly in debt,” said Esteban Arias Figueroa.

Democrats are calling the student debt forgiveness plan a real step forward in providing financial help to the working and middle class.

“The steps that the administration have taken today are powerful, they are important. There are millions of people right now who should be celebrating over what they just heard because their financial lives have just gotten a whole lot better,” said Senator Elizabeth Warren.

But some Republicans say the plan is “astonishingly unfair”. Senate Republican Leader Mitch McConnell said in a tweet on Wednesday that “Democrats’ student socialism plan is a slap in the face to working Americans who sacrificed to pay their debt or made different career choices to avoid debt…”

43 million people are expected to benefit from the action. 90% of eligible people make less than $75,000 per year.

In addition to the debt forgiveness, the Biden Administration is extending the student loan repayment pause for a final time – with payments resuming in January 2023.