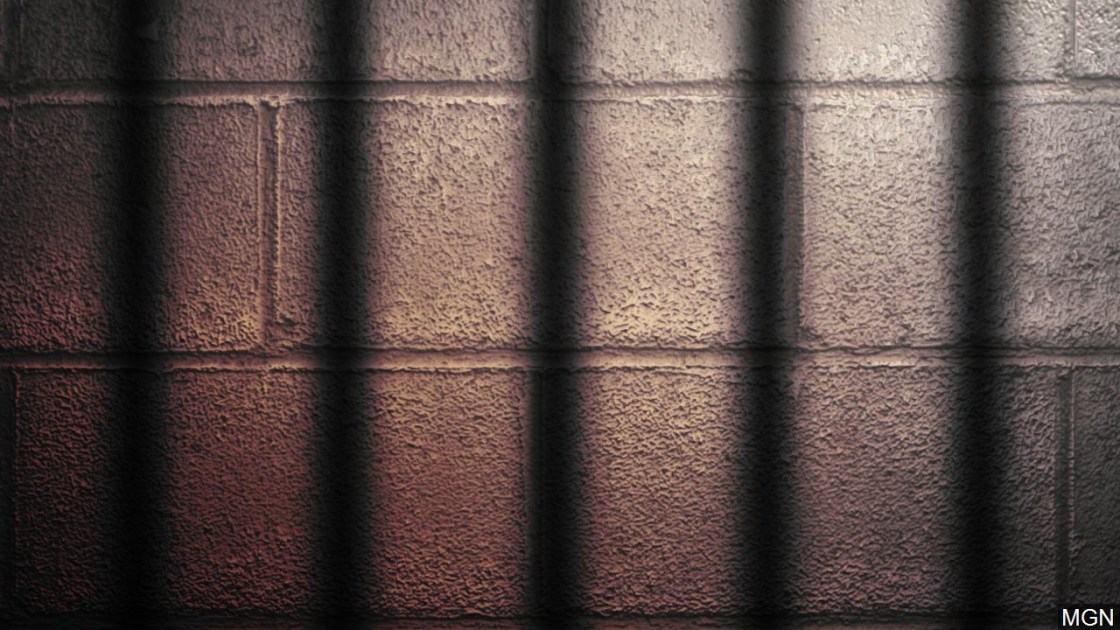 Adan Abel Holguin was arrested Friday on suspicion of burglary, possession of stolen property and being a felon in possession of ammunition, according to Sgt. Rovann Cleveland of the Riverside County Sheriff’s Department.

Cleveland said that members of the Palm Desert Station’s Burglary Suppression Unit and the Palm Desert and Indian Wells Special Enforcement Teams searched a residence in the 77000 block of Michigan Drive in the Palm Desert Country Club as part of an investigation on residential burglaries within the community between June and this month.

BSU members identified Holguin as a suspect and, during the search, allegedly found evidence and the victims’ property in his possession. He was subsequently arrested, Cleveland said.

Holguin was booked into the John J. Benoit Detention Center in Indio and was held on $250,000 bail.