Extreme Heat to Maintain Hold on Inland Region Through Tuesday 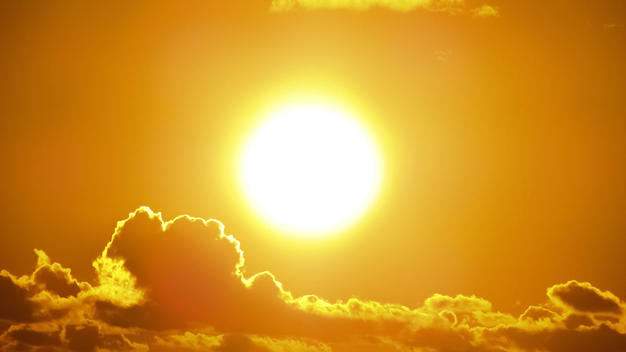 (CNS) – The late-summer heat wave that began Tuesday will not relent until early next week, pushing the mercury above 100 degrees — and into the 110s in some locations — throughout the Inland Empire, the National Weather Service said Thursday.

The NWS revised its previous Excessive Heat Warning, extending it to 8 p.m. Tuesday, instead of Monday.

“Extreme heat will significantly increase the potential for heat- related illnesses, particularly for those working or participating in outdoor activities,” the Weather Service said.

The California Independent System Operator, which manages the power grid, called for another Flex Alert on Thursday, asking residents to minimize power consumption whenever possible due to elevated demand as air-conditioning units run flat-out.

“With excessive heat in the forecast across much of the state and Western U.S., the grid operator is expecting high electricity demand … and is calling for voluntary conservation steps to help balance supply and demand,” according to Cal-ISO.

The extreme heat and low humidity are ratcheting up wildfire dangers. On Wednesday, a major brush fire broke out in Castaic, consuming more than 5,200 acres, injuring several firefighters and forcing multiple evacuations and road closures.

So far, only small-scale brushers have erupted in Riverside County, causing little damage.

“High pressure will persist over the area creating a prolonged period of very hot conditions with minimal coastal clouds,” the NWS said.

“Triple-digit heat is expected for many valley and mountain locations through early next week including coastal areas during the Sunday and Labor Day peak,” the agency said. “This heat may be record-breaking and will produce a very high risk of heat illness.”

“Drink plenty of fluids, stay in an air-conditioned room, stay out of the sun,” the NWS stated. “Young children and pets should never be left unattended in vehicles under any circumstances.”

Residents were urged to take power-saving steps such as:

Residents were also advised to pre-cool their homes as much as possible, and close blinds and drapes to keep interiors cool.