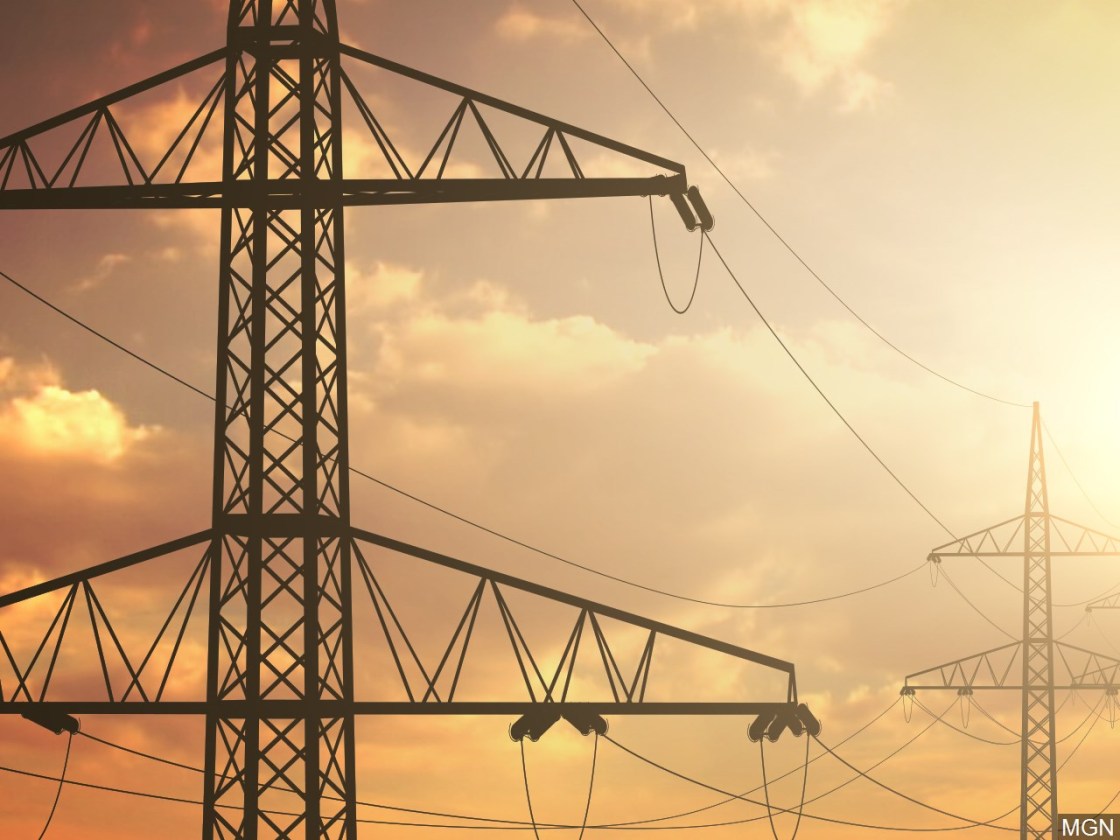 “I think there’s a lot of people that are concerned, but they don’t know where to go.”

Shawn Ellington is just one of many concerned about these planned outages.

Not for herself, but for her parents.

“Elderly people live alone, a lot of them. They have no way or money to get to a hotel or have transportation,” Ellington said. “I help watch my parents so they can come over here, but I still don’t have accommodation. So I don’t know if they’re thinking about all that. It’s hard on the average person, let alone an elderly person.”

Ellington and her parents live in Cathedral City.

They were notified by Southern California Edison (SCE) that their power would be shut off next Thursday from 10 p.m. to 6 a.m.

That day, temperatures are expected to reach 114 degrees.

As her parents are approaching their 90s, having outages in this extreme heat is too much to bear.

“What if they’re ill and not able to move or they have dementia? My mother has dementia and she gets confused,” Ellington continued. “I don’t think people realize how hard it is for them. They get mentally and physically stressed out.”

“Why are all these outages coming right now? It doesn’t seem right to me,” Garland Chambers, Ellington’s father, said. “My wife is on a heart monitor. There’s no reason they can push it for a couple more weeks. It’s going to get better in a couple of weeks.”

And they know they’re not alone.

“I reached out to our neighborhood app and a lot of people have been having this all summer, some people twice,” Ellington shared. “I just don’t know how crucial that really is. I know a lot of elderly people that have no family. What are they supposed to do? They’ll stay in their homes. Even like with my parents, they want to stay. Someone will try to stay just to see if they can take it.”

All they can do now is hope for a delay.

“I’m gonna get the air conditioning down and hope that that will work,” Chambers said.

“I just hope that they’re only going to turn it off,” Ellington continued. “If it’s crucial, just let the people know. We have that right to know.”

SCE has said that these outages may not happen and will only occur if it’s absolutely necessary.

As of right now, these maintenance outages are still on schedule.