Stocks start off September with mostly a thud 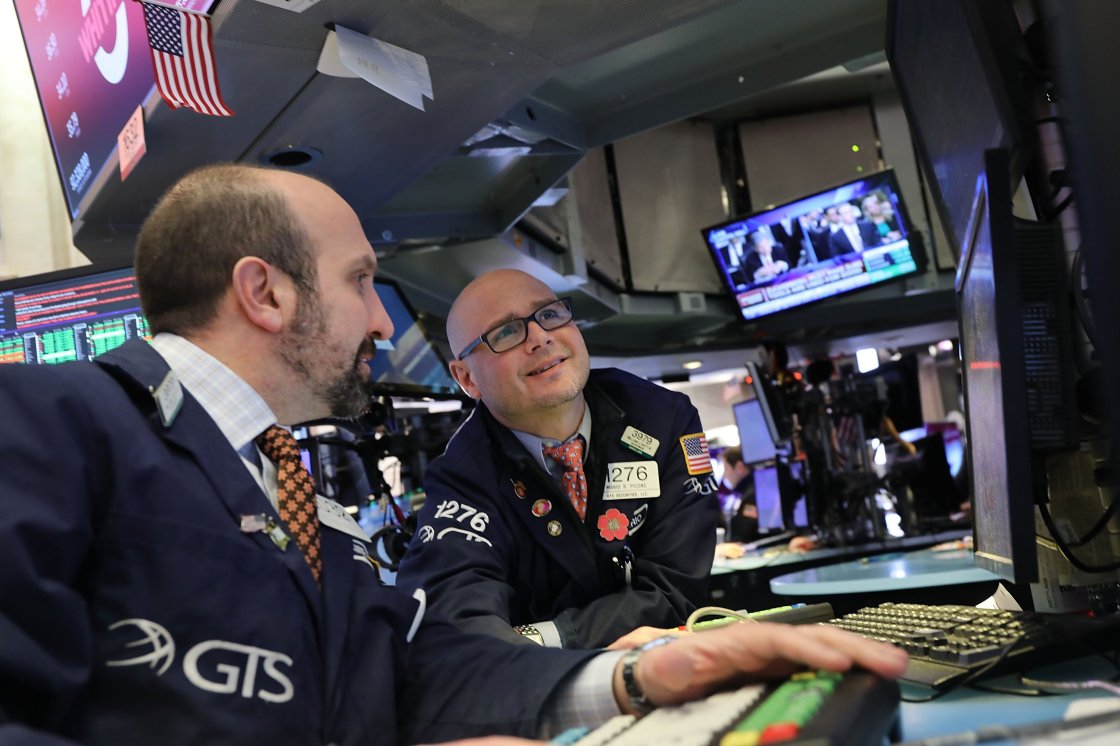 Stocks were mixed (but mostly lower) on the first day of September and the S&P 500 and Nasdaq are now on track for a five-day losing streak that started with the market’s swoon in late August. Investors are worried about the upcoming jobs report, inflation and interest rates, earnings and new economic tension between the United States and China.

The Dow was up by about 50 points, or 0.2%, in late afternoon trading Thursday. If the Dow finishes higher, it would be the first gain in five days. Last Friday, the Dow plunged more than 1,000 points after Federal Reserve chair Jerome Powell suggested the central bank was still not done with aggressive rate hikes as it seeks to get inflation under control…even if that causes “some pain.”

It’s been downhill for stocks since then. The CNN Business Fear & Greed Index has edged back into Fear territory as well.

Investors will be keeping a close eye on Friday’s August jobs report for further clues about interest rates. Economists are predicting that 300,000 jobs were added last month.

If the jobs numbers are higher than expected, that could lead to further worries about another big rate hike later this month. The government reported Thursday that jobless claims for the week ending August 27 fell from a week earlier and were below forecasts, a sign of strength in the labor market that could add to inflation concerns.

But it’s worth noting that a separate report from payroll processor ADP Wednesday showed that an underwhelming 132,000 private sector jobs were added in August.

It’s not just inflation, job market and rate hike fears spooking investors, though. The S&P 500 was off nearly 0.2% Thursday and the Nasdaq was down about 1%. Tech stocks in particular were hit hard after semiconductor giants Nvidia and AMD said the United States government ordered them to stop selling artificial intelligence chips to China.

The news could lead to lower revenue for both companies and threatens to undo some of the recent progress made by the US and China on their economic relations. Last week, the two countries agreed to a deal that would allow US regulators audit Chinese companies that have stocks that trade on Wall Street.

Recent earnings reports have been soft, too. Food giants Hormel and Campbell Soup were both lower Thursday after they each issued mixed results and weaker than expected outlooks.