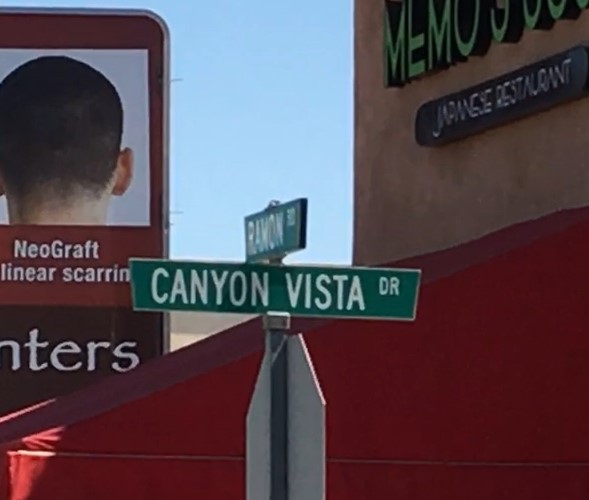 (CNS) – A man who was struck by two vehicles in Cathedral City Sunday has died from his injuries, police said.

The victim was 53-year-old Martin Marquez of Palm Springs, the coroner said.

Police responded to the intersection of Ramon Road and Canyon Vista Road at about 6 a.m. The Cathedral City Fire Department also responded and found the male pedestrian dead.

Authorities said a vehicle was traveling eastbound on Ramon Road during the hours of darkness when a pedestrian crossed the street outside of a crosswalk and was struck.

The driver pulled over and called 911. While on the call with 911, the driver witnessed a second vehicle strike the pedestrian and flee the scene. The driver of the first vehicle stayed at the scene and cooperated with police.

The fleeing vehicle was described as a light gray or silver SUV. No further description was provided.

Anyone with information about the accident was asked to call the Cathedral City Police Department at 760-770-0300 or anonymously through Coachella Valley Crime Stoppers at 760-1-STOP.