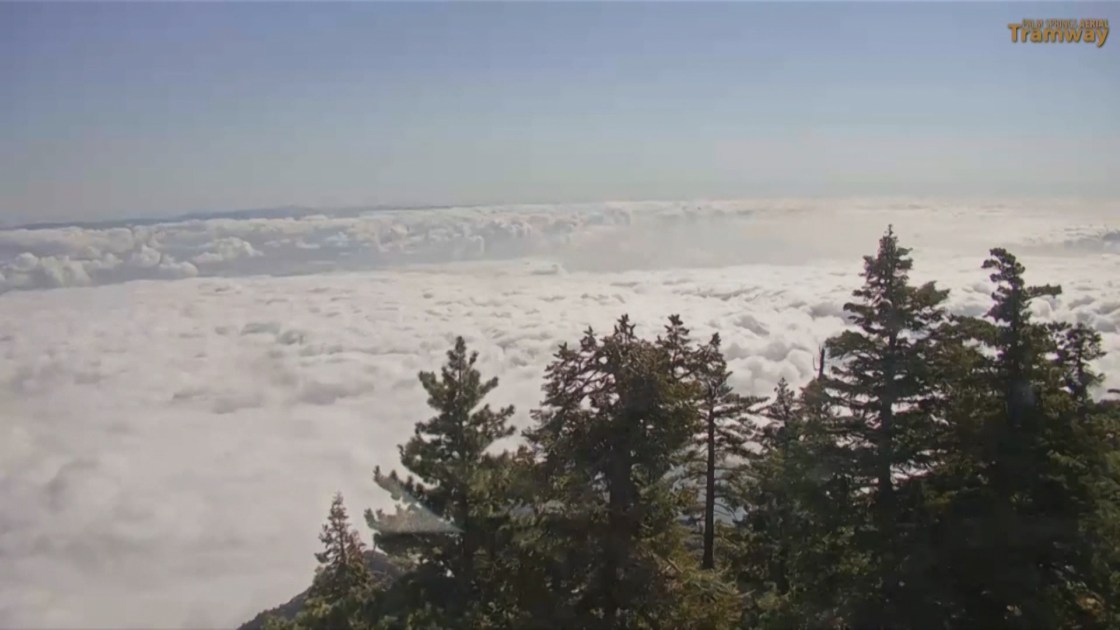 (CNS) – As the nearly two-week-long heat wave draws to a close, high winds and possible flash flooding are in the forecast going into the weekend as a weakening hurricane approaches the California coast, according to the National Weather Service.

The agency posted a flash flood warning for the Coachella Valley and the San Gorgonio Pass, beginning Friday afternoon and continuing to Saturday evening.

Additionally, a high wind watch for the entire Inland Empire is in effect from 6 a.m. Friday to 12:01 a.m. Saturday.

The Weather Service said that as Hurricane Kay rolls to within 150 miles of San Diego on Friday, it will weaken to a tropical depression, but the cyclonic activity will generate instability throughout the region.

“The impacts here will include strong east winds, which will be enhanced by the mountains,” the NWS said. “Wind gusts over 70 mph (are) likely in parts of San Diego County, especially the mountains Friday, and across … Riverside and possibly Orange County Saturday.”

Forecasters warned that thunderstorms are possible, and rainfall could be in the “2-4 inch range from the mountains east into the deserts.”

“Heavy rain is most likely late Friday night through Saturday, but lingering moisture, especially if Kay remains nearby, could bring more rain Sunday,” the NWS stated.

Residents were also advised to pre-cool their homes as much as possible and close blinds and drapes to keep interiors cool.

The voluntary conservation measures have worked so far, as the power stayed on Tuesday despite a record demand for electricity. Just before 6 p.m. Tuesday, the state moved into an Energy Emergency Alert 3, calling for maximum conservation efforts while warning that blackouts could be imminent absent reduced demand.

If energy reserves are exhausted, the ISO may instruct utilities to manage rolling blackouts. Utilities make the determination of how best to spread and rotate the outages across their service territory, with the goal of keeping them as short as possible.

Consumer and commercial demand response, including Flex Alerts, have been helping to extend tight resources over the past week, with a load reduction of around 1,000 MW for each of the past several days.

Daytime triple-digit temps have been the norm in Riverside County since Aug. 30.

Cooling centers for Riverside County can be found at http://www.capriverside.org/cool-centers.