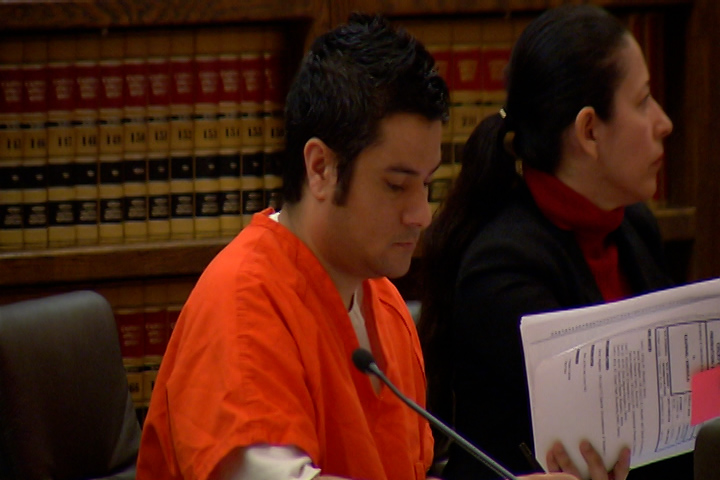 (CNS) – A 41-year-old man awaiting a retrial in the slaying of a retired Palm Springs art dealer was killed in jail, allegedly by a fellow inmate at the Cois Byrd Detention Center in Murrieta, authorities said Wednesday.

Rodney Ronald Sanchez, 61, is accused of killing Kaushal Niroula during a jailhouse altercation Tuesday, according to Sgt. Richard Carroll of the Riverside County Sheriff’s Department.

Carroll said Niroula was found unconscious at about 2:35 p.m. Tuesday, prompting correctional personnel to administer medical aid before paramedics showed up. Despite those efforts, Niroula was pronounced dead. A cause of death was not released.

Niroula was awaiting a retrial for the December 2008 murder of Clifton Lambert, a 74-year-old retired art dealer who was fatally stabbed in the kitchen of his Palm Springs home.

According to prosecutors, Niroula posed as an attorney representing a wealthy New York family that had purportedly left Lambert money or valuable artwork in a will.

When Niroula was at Lambert’s home, he allegedly let two others into the house. One grabbed Lambert and held him at knifepoint in the kitchen, while the other fatally stabbed the victim, Deputy District Attorney Lisa DiMaria told jurors.

She said Niroula brought bedding into the kitchen so they could wrap up the body, while the other two cleaned up the blood.

Niroula and three others were convicted and sentenced to life prison terms, but their convictions were overturned on appeal based on defense allegations of misconduct by the original trial judge, David Downing.

Sanchez was in custody on suspicion of aggravated sexual assault on a minor, authorities said. He was being held in lieu of $1 million bail.