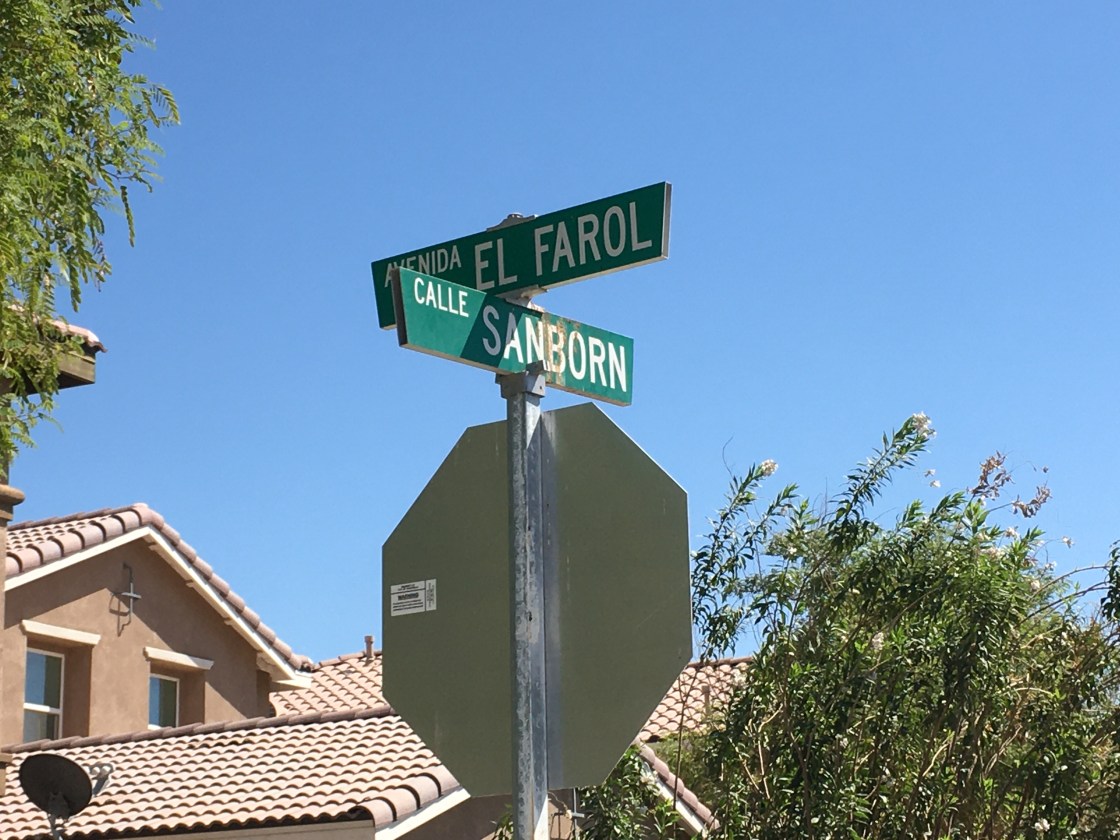 A 17-year-old is behind bars Wednesday accused of killing one person and injuring another at a party in Coachella.

Deputies with the Riverside County sheriff’s office responded to a report of a loud party in the 53000 block of Calle Sanborn on Friday around 11:51 p.m.

While arriving at the residence, deputies heard gunshots and saw people running away from the area, according to Sgt. Ed Baeza.

They located 18-year-old Isaiah Swan of La Quinta and Lailah Dircio, 20, of Desert Hot Springs. They were both brought to a hospital where Swan was pronounced deceased and Dircio remains in critical condition.

Homicide investigators served search warrants Tuesday and Wednesday and identified a 17-year-old male from Cathedral City as the suspect.

He was booked into juvenile hall.

The investigation was ongoing and anyone with information about the shooting was encouraged to contact Investigator Cline at 951-529-9394 or Investigator Glasper at 760-863-8990.

The family of Isaiah Swan has set up a gofundme to help with funeral expenses.