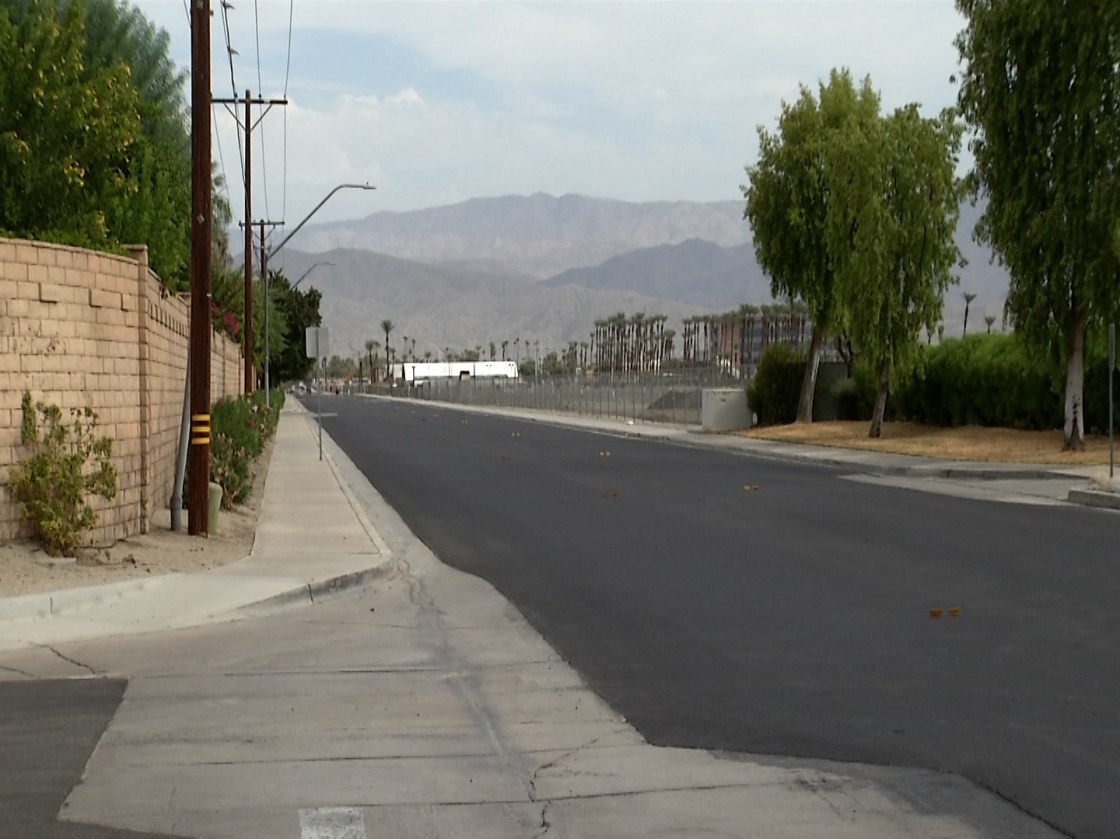 (CNS) – Three teens were arrested Thursday in an alleged connection to two Coachella robberies and a stolen vehicle.

Soto said that around 6:30 a.m. Thursday, deputies from the Thermal sheriff’s station responded to a location near Avenue 52 and Calle Camacho in Coachella to a report of an armed robbery in which the driver of a burgundy- colored sedan allegedly stole property from a victim after driving up to him and pointing a firearm. He then fled the location.

The vehicle hit a wall and the three occupants allegedly fled the scene, prompting a search by officers from the Indio Police Department, Guitron said. The vehicle was allegedly stolen from outside of the Coachella Valley and connected to the active robbery investigation by the Riverside County Sheriff’s Department.

As a precautionary measure, Dr. Reynaldo J. Carreon Junior Academy, located about a mile away from the crashed vehicle, was placed on lockdown, he said. The lockdown was ended within 45 minutes of the arrests.

Soto alleged that the victims’ property was found in the suspects possession.