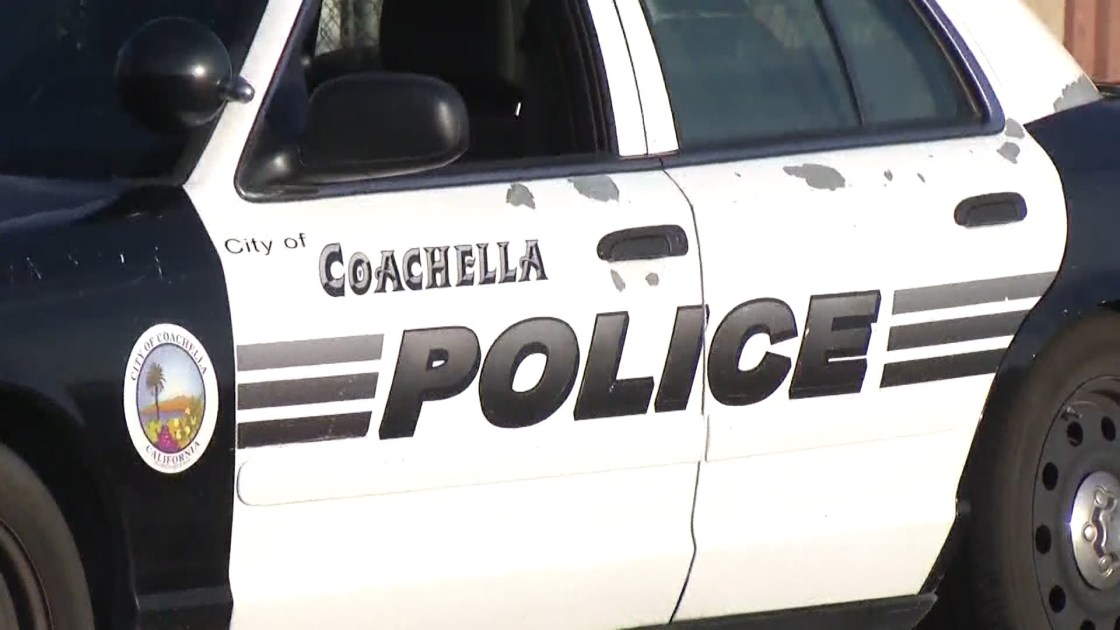 (CNS) – Authorities Friday investigated the death of a child in Coachella.

Around 7:50 p.m. Thursday, deputies from the Thermal sheriff’s station responded to the 50400 block of South Kenmore Street to administer juvenile medical aid, according to Sgt. Ben Ramirez with the Riverside County Sheriff’s Department.

Upon arrival, deputies were directed to a child who was not breathing, Ramirez said. Despite efforts from deputies and Cal Fire medics who performed lifesaving measures, the child died at the scene. The child’s age and gender were not made available.

The Central Homicide Unit took was investigating due to the circumstances of the child’s death, according to Ramirez. There was no other information immediately available.

The investigation was ongoing and anyone with information was asked to call Investigator Lopez from the Thermal sheriff’s station at 760-863-8990 or Investigator Alfaro with the Central Homicide Unit at 760-393-3528.