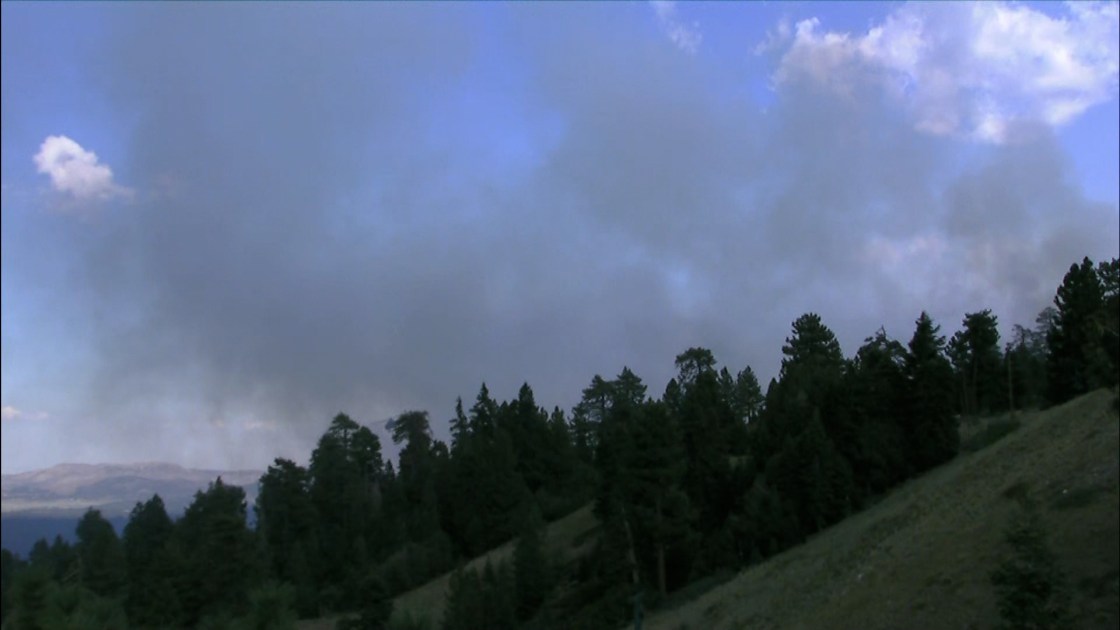 The Radford Fire is holding steady at 1,100 acres with a 2% containment near Big Bear, according to fire officials Thursday.

A community meeting was held at Big Bear Lake City Hall at 3 p.m. to update the community on the status of the fire.

The Radford Fire stared on Labor Day around 1 p.m. at Barton Flat between Big Bear Lake near Highway 38. It was spotted by a Forest Service Helicopter while doing lightning reconnaissance.