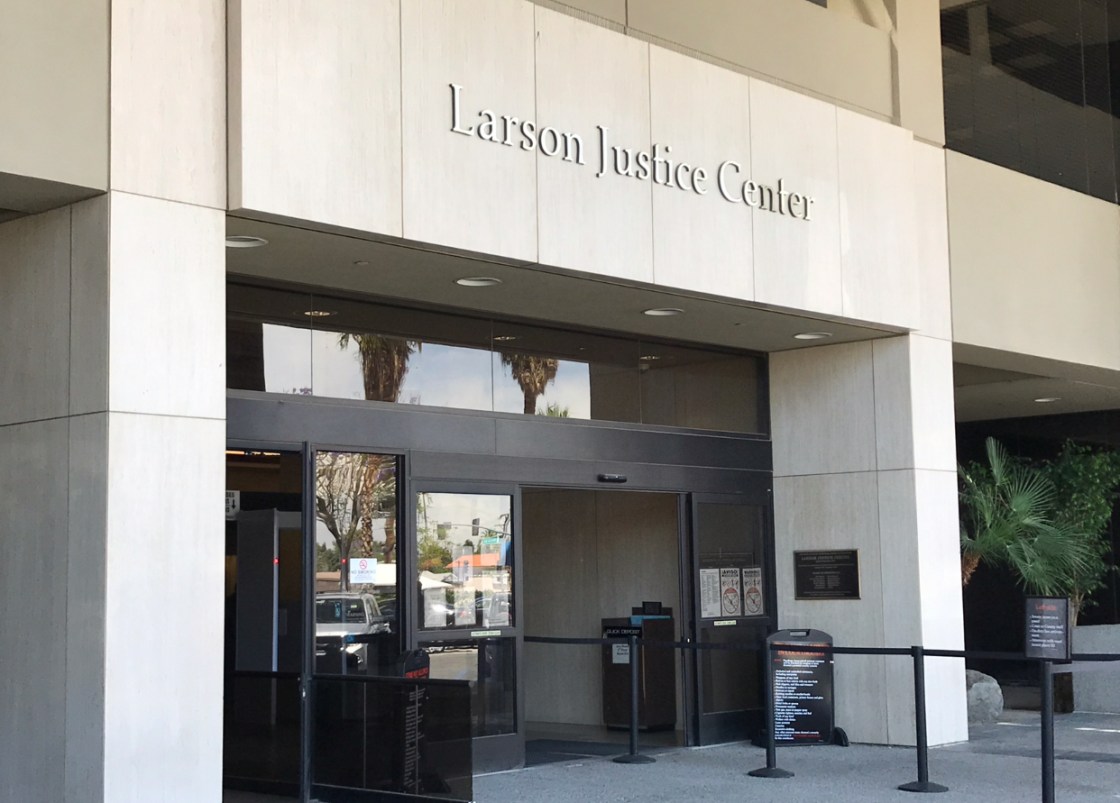 (CNS) – A 32-year-old suspected violent felon who was found running near railroad tracks in Rancho Mirage pleaded not guilty to felony charges Monday.

Adalberto Raygoza of Cathedral City was charged on June 30 with five felony counts of attempted murder, kidnapping, inflicting corporal injury on a spouse, assault on a person causing great bodily harm and false imprisonment, according to court records. A warrant out for his arrest was also issued.

He pleaded not guilty to all counts Monday morning at the Larson Justice Center in Indio.

Deputies captured Raygoza about 7:30 a.m. Thursday as he was running by the railroad tracks near Bob Hope Drive and Ramon Road, according to Sgt. Dave Morton with the Riverside County Sheriff’s Department. They chased him on foot and arrested him.

Morton said that as Raygoza was being arrested, an unoccupied patrol vehicle parked near the railroad tracks was damaged by a passing train.

Raygoza was being held at the John J. Benoit Detention Center without bail.

According to court records, Raygoza has prior convictions in Riverside County for possession of controlled substances, resisting arrest, and inflicting corporal injury on a spouse.