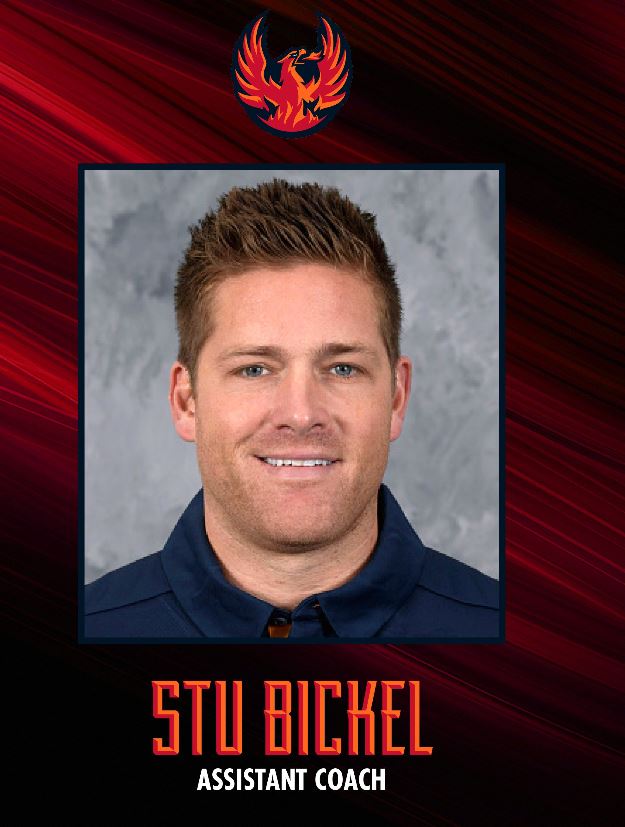 The Coachella Valley Firebirds of the American Hockey League have added two coaches to its staff for the 2022-2023 inaugural season. Stu Bickel will serve as an assistant coach and Erik Elenz as video analyst. The team has also finalized their hockey operations staff with the addition of Brian Garcia, Brett Bernstein, Colin Zulianello, Mike Donoghue, Shawn Thorns and Justin Broy.

“Stu brings a wealth of knowledge and playing experience to the Valley. He will play a key role in developing our team’s defensive game. Erik’s video expertise at the NCAA and international levels will make him a tremendous asset to our organization. I am looking forward to collaborating with my coaching staff as we head into the opening season.” Firebirds head coach Dan Bylsma. 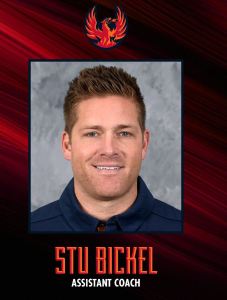 Stu Bickel joins the staff after serving as the assistant coach for the AHL’s Springfield Thunderbirds for the 2021-2022 season. Bickel previously served as the head coach and assistant manager for the Minnesota Magicians in the North American Hockey League. A native of Minnesota, Bickel also worked as an assistant coach at his alma mater, the University of Minnesota from 2018-2020. As a player, Bickel skated in 76 NHL games from 2011-2015 for the New York Rangers and Minnesota Wild. The defenseman/winger completed over 10 AHL seasons with several different teams scoring 12 goals, 42 assists and racked up 919 penalty minutes in 310 games. 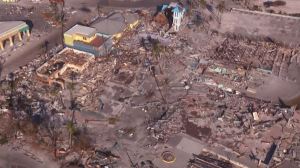