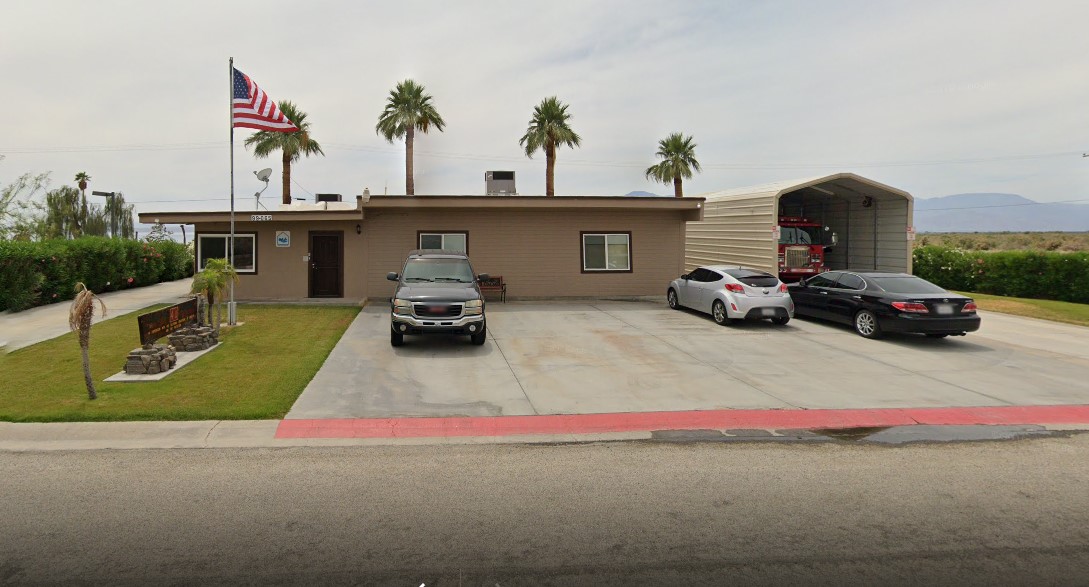 (CNS) – Riverside County supervisors signed off Tuesday on an $11 million budget for construction of a replacement fire station in the community of North Shore, though one supervisor lamented the high price, which he said will “drain” the funds available for another station replacement project.

“The cost of this fire station is an extreme disappointment,” Supervisor Kevin Jeffries said. “It’s a crime. I know nothing is cheap anymore, but this will drain the fire fund and the developer impact fees (deposited into it).”

Jeffries joined his colleagues in voting unanimously to support allocating the funds required for the replacement of Station No. 41. But he pointed out that the entire sum set aside for the project budget had originally been for construction of both a new station in North Shore and at Lake Tamarisk in Desert Center.

“Instead of building two, we’re building one and draining the fund,” the supervisor said. “I know the fire department needs a new one in North Shore. The existing one is embarrassing. But the price is outrageous.”

County Fire Chief Bill Weiser acknowledged the downside of making the appropriation for a single project, but said that inflation and other factors had driven up the cost of replacing the North Shore station, compared to earlier estimates submitted to the board years ago.

“It’s a terrible station,” Weiser said. “The roof is coming apart. The equipment is sitting outside, because the apparatus (fire engines) cannot fit into the old building.”

The station was constructed in 1964.

Weiser said the Lake Tamarisk Station No. 49 replacement project will have to be put on hold “while we keep working on how to fund what we need to do.”

A ground-breaking date for the project has not been announced.