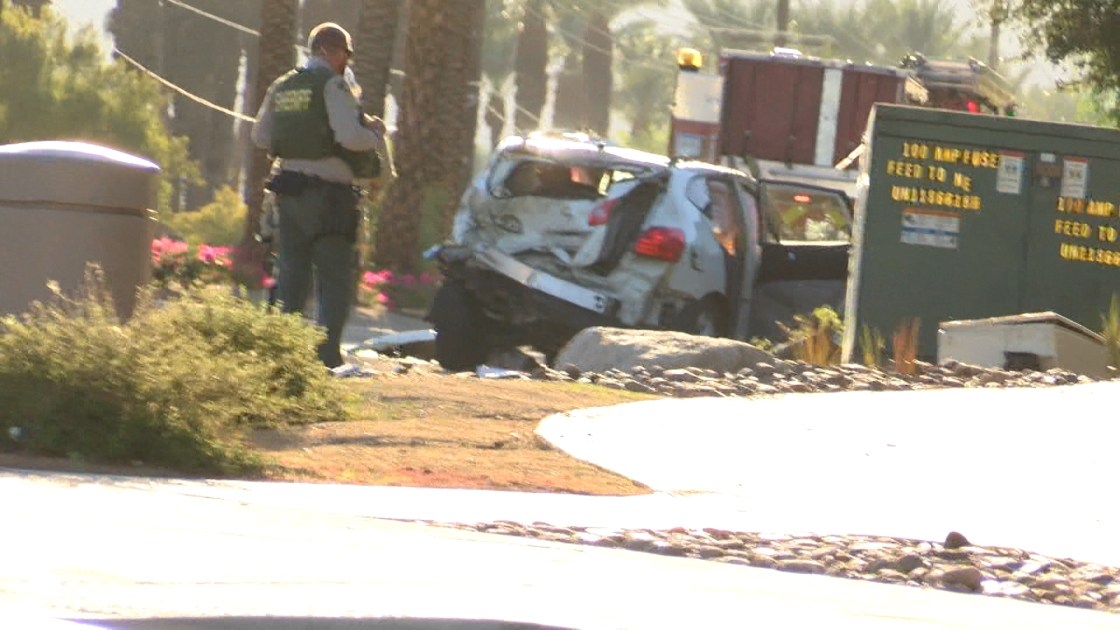 (CNS) – Four people were injured when their SUV was rear- ended by a drunk driver at the wheel of an SUV over in La Quinta, authorities said Monday.

The crash was reported at 4:49 p.m. Sunday in the intersection of Avenue 48 and Dune Palms Drive, according to Riverside County sheriff’s Sgt. Mark Chlarson.

Investigators determined both vehicles were westbound on Avenue 48 when a Dodge Durango driven by 21-year-old Daniel Jesus Barrera rear-ended a Nissan Rogue at a high rate of speed, causing the Nissan driver to lose control and the vehicle to roll over, Chlarson said.

All four occupants of the Rogue suffered major injuries and were taken by ambulance to Desert Regional Medical Center, while Barerra refused medical treatment, Chlarson said.