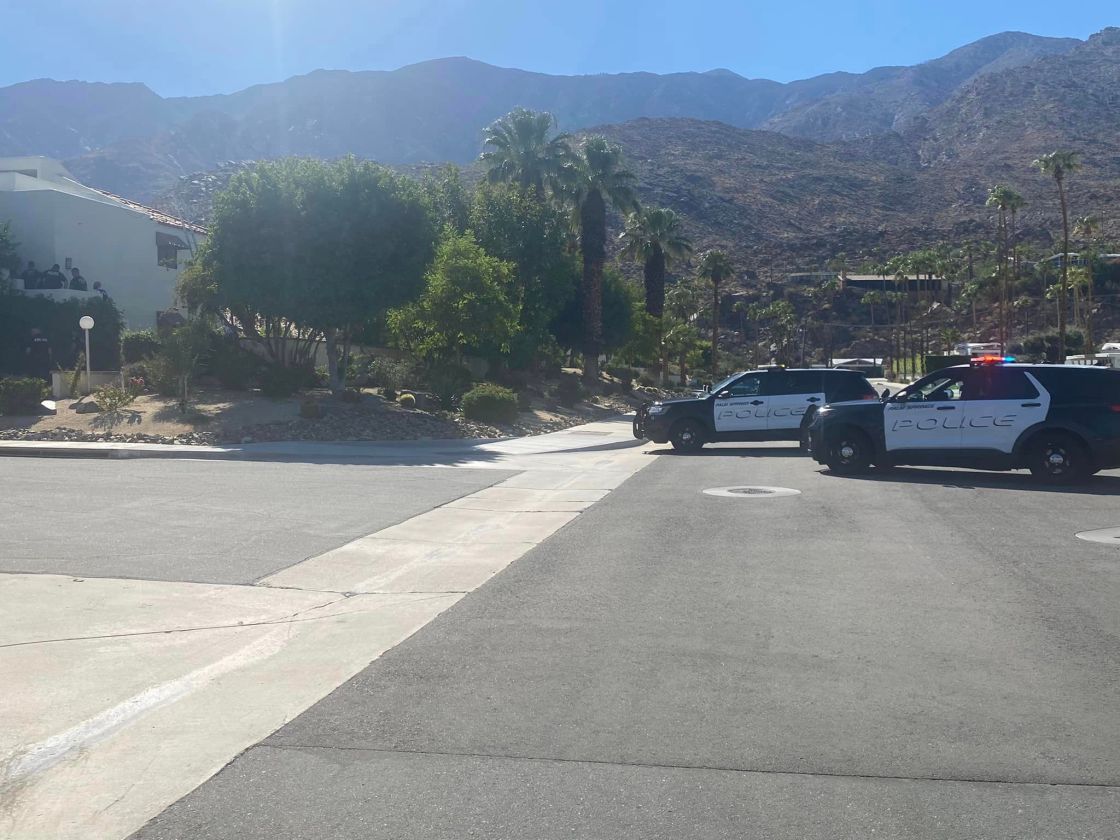 Jayson Mahuron of Palm Springs was charged with four felony counts after his latest arrest Thursday, one each of inflicting corporal injury, stalking, dissuading a witness and vandalism, according to court records. He was additionally charged with two misdemeanor counts of violating a stay away court order and one of resisting arrest.

He pleaded not guilty to all charges at the Larson Justice Center in Indio on Monday afternoon.

Mahuron also pleaded not guilty in a separate case to a felony count of inflicting corporal injury and three misdemeanor counts, one each of violating a stay away order, resisting arrest and battery, according to court records. He had a warrant out for his arrest issued on June 28 for those charges.

Mahuron previously pleaded guilty in Riverside County in 2020 to felony charges for inflicting corporal injury on a spouse, kidnapping and criminal threats causing great bodily injury. His sentence for those crimes was not immediately available.

In the latest case, officers with the Palm Springs Police Department responded to an area near 200 East Avenida Granada, by South Palm Canyon Drive, on Thursday afternoon to search for Mahuron.

They asked the public to avoid the area while they were on the scene as Mahuron had initially refused to come out of the residence, police said. Officers negotiated with him to surrender and by 4 p.m. his arrest was announced.