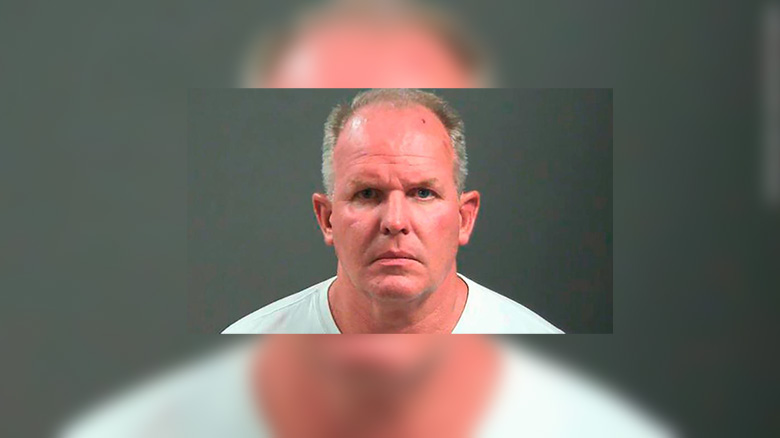 (CNS) – El Segundo-based Beyond Meat has suspended Chief Operating Officer Doug Ramsey following his arrest for allegedly biting a man’s nose in a parking lot following a college football game in Arkansas over the weekend, the company announced Tuesday.

“Doug Ramsey, Beyond Meat’s Chief Operating Officer, has been suspended effective immediately,” according to a company statement. “Operations activities will be overseen on an interim basis by Jonathan Nelson, senior vice president, manufacturing operations.”

Ramsey was arrested Saturday night on suspicion of battery and domestic terrorism and released on $11,000 bond the next day, according to multiple media reports. Police said he got into a dispute with another driver in a parking garage after the University of Arkansas’ victory over Missouri State at Fayetteville.

Ramsey allegedly punched through the back windshield of the man’s Suburu, “pulled him in close and started punching his body,” according to local news station KNWA, which added that the COO also allegedly bit the driver, “ripping the flesh on the tip of the nose.”

The 53-year-old Ramsey is a Fayetteville native. He worked at Arkansas- based Tyson Foods for three decades before joining Beyond in 2021.

Beyond Meat was founded in 2009 and makes plant-based alternatives to many animal products such as hamburgers, hot dogs, sausage and nuggets.