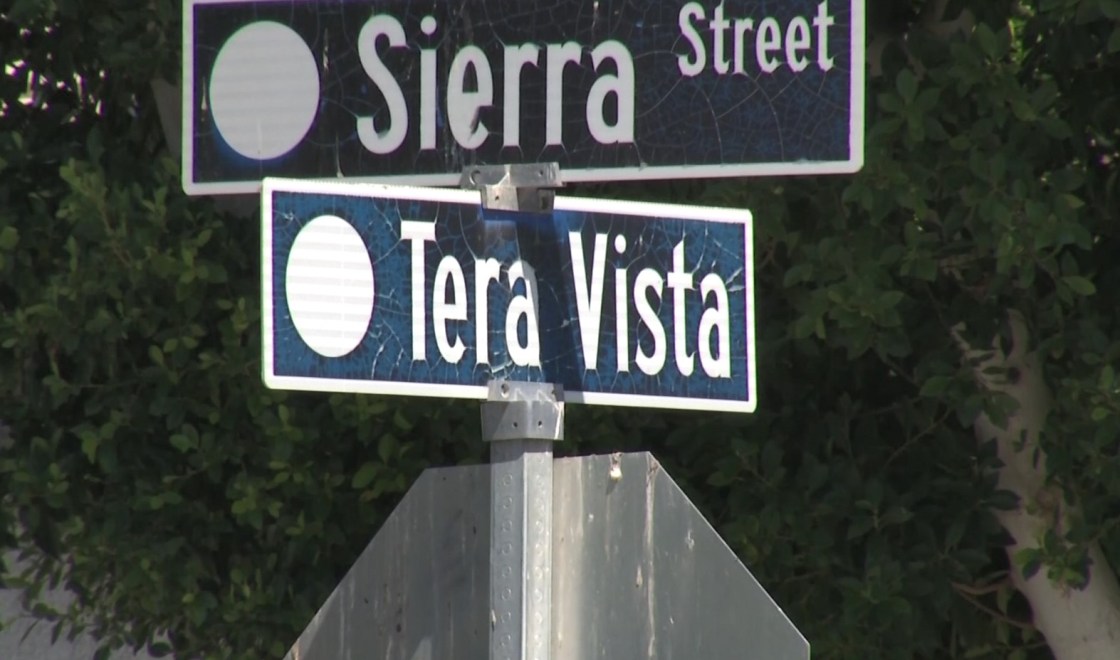 (CNS) – Felony charges are expected to be filed Wednesday against a 20-year-old man accused of shooting at a man and his 8-year-old son in Coachella.

Deputies responded to the 84100 block of Tera Vista in Coachella at approximately 8:10 a.m. Saturday in response to a reported shooting, according to Sgt. David Aldrich with the Riverside County Sheriff’s Department.

Aldrich said a 30-year-old Coachella father and his 8-year-old son were in the area when a man opened fire on them, striking a vehicle several times. Neither the father nor the child were struck.

The suspect, identified as Feliciano Navarette III of Coachella, allegedly drove away in a white BMW, Aldrich said. He was arrested around 5 p.m. in the 200 block of East Shoreline Drive in Long Beach on suspicion of attempted murder, assault with a deadly weapon and criminal threats.

Personnel from the sheriff’s Thermal station Investigations Bureau served a search warrant on the vehicle Navarette was driving, and allegedly recovered the firearm suspected of being used in the shooting.