Blaze Erupts Near Calimesa Amid Thunderstorm 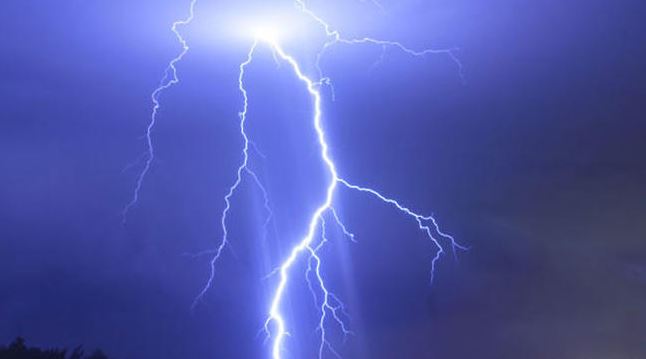 (CNS) – A wildfire that erupted Wednesday just east of Calimesa as a thunderstorm moved through the area scorched nearly 10 acres before crews began making progress toward containment.

The non-injury blaze was reported at about 3:50 p.m. in the area of Hannon Road and Cherry Valley Boulevard, northeast of Interstate 10, according to the Riverside County Fire Department.

The agency said multiple engine crews were sent to the location and encountered flames in open space, moving eastward.

Several Cal Fire air tankers and water-dropping helicopters were summoned, but most of the aircraft were unable to make drops because of the intense storm cell that popped up about the time that the brusher started, according to reports from the scene.

No homes or other structures were threatened.

As of 4:30 p.m., firefighters were making steady progress establishing tentative containment lines around the blaze.

The California Highway Patrol was providing traffic control at the site.