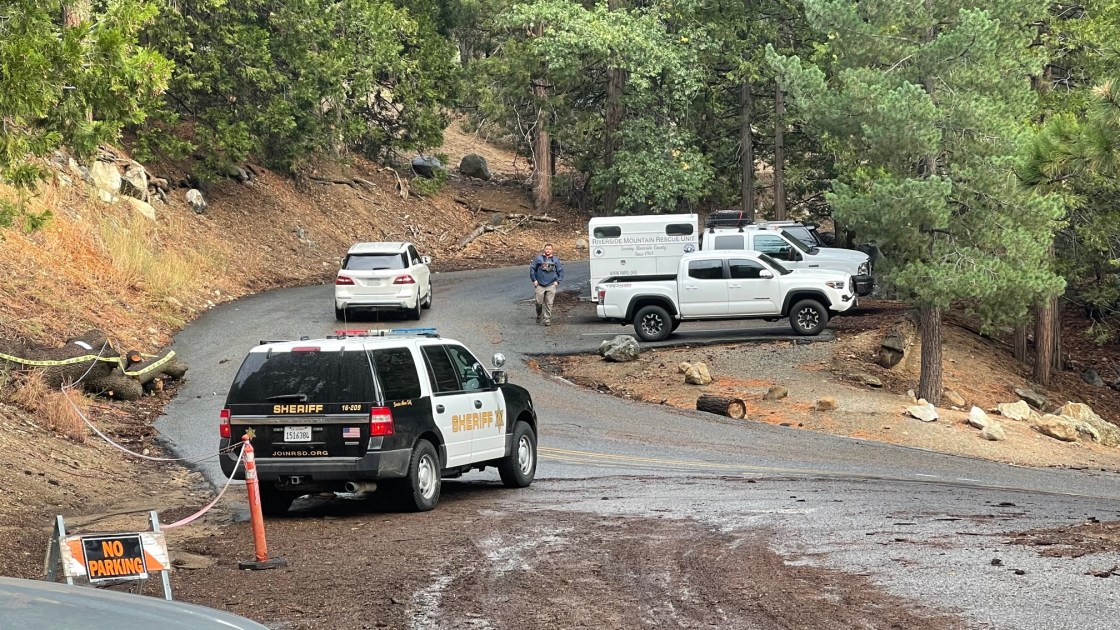 The “hikers down” report was received at 12:25 p.m. near the Tahquitz Peak Fire Lookout, southeast of Humber Park, within the San Bernardino National Forest, according to the Riverside County Fire Department. 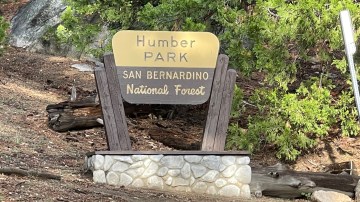 The agency described the two victims as rock climbers, though it wasn’t immediately clear whether they suffered fatal injuries during an ascent or descent on the mountainside, or died by other means.

Multiple engine crews were sent to the remote location, and firefighters spent roughly an hour hiking to the spot where a witness had spotted the victims Wednesday morning. The bodies were located at about 2 p.m.

The matter was turned over to sheriff’s personnel following the discovery, and an investigation was underway.