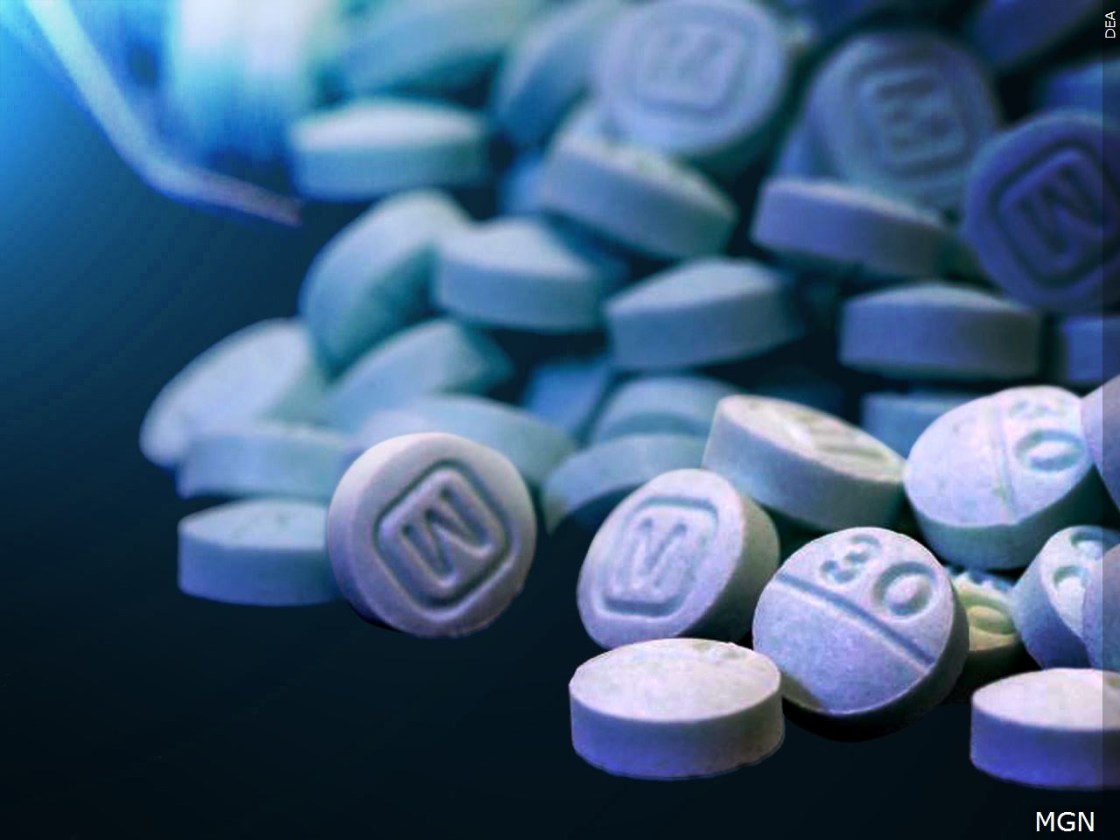 “I’ve been a prosecutor for more than 25 years and it is just changing the way we think about the drug trade, drug use, and ultimately, prosecutions,” Riverside County District Attorney, Mike Hestrin, shared.

In Riverside County, only two people died from the drug in 2016.

It’s only getting worse.

So, what is fentanyl?

“There are medicinal uses for fentanyl, but at tiny doses, micro doses,” Hestrin explained. “It’s used for pain management. Oftentimes, cancer patients will be prescribed fentanyl under a doctor’s care, but typically it’s delivered to the human body in a patch in very small amounts over time.”

Since fentanyl is synthetically produced, it’s far cheaper than other illegal drugs.

Because of that, it’s now taken over the drug trade.

“Keep in mind with fentanyl, it’s so potent at such small amounts that there’s enough coming across to kill millions and millions of Americans,” Hestrin said. “What’s happening at the street level is that fentanyl is winding up in all drugs that we find. Even worse, there’s a counterfeit pill epidemic that’s happening and so you’re finding counterfeit pharmaceuticals that are all fentanyl.”

And there’s one population hit the hardest.

“It primarily hits young people,” Hestrin shared. “I think obviously because they’re more likely to be out at parties and experimenting and drinking and taking drugs, recreational drugs, so it hits young people hard.”

Now, Riverside County is raising the stakes by becoming the first DA Office in Southern California to recognize overdoses as potential homicides.

“When someone sells and pedals this drug, we can prove that they knew what it was, that they knew the dangers of it and they still did it anyway, then they go on and kill somebody, we have to hold them accountable,” Hestrin said.

“Investigators are hearing that drug dealers are saying they don’t want to come to Riverside County from other counties,” Hestrin continued. “That tells me that some of what we’re doing is working and the message is getting across.”

Hestrin says it’s a hard fight, which starts at home.

“We have to have real conversations with our children and get them to understand that this is not me lecturing you on what’s good for you and what isn’t good for you. This is me, urging you to do your own research, understand the risks that you face every day in your schools and on the streets,” Hestrin said. “That bad choice from you, even at a young age, could cost you your life. And that’s the reality that we have today.”