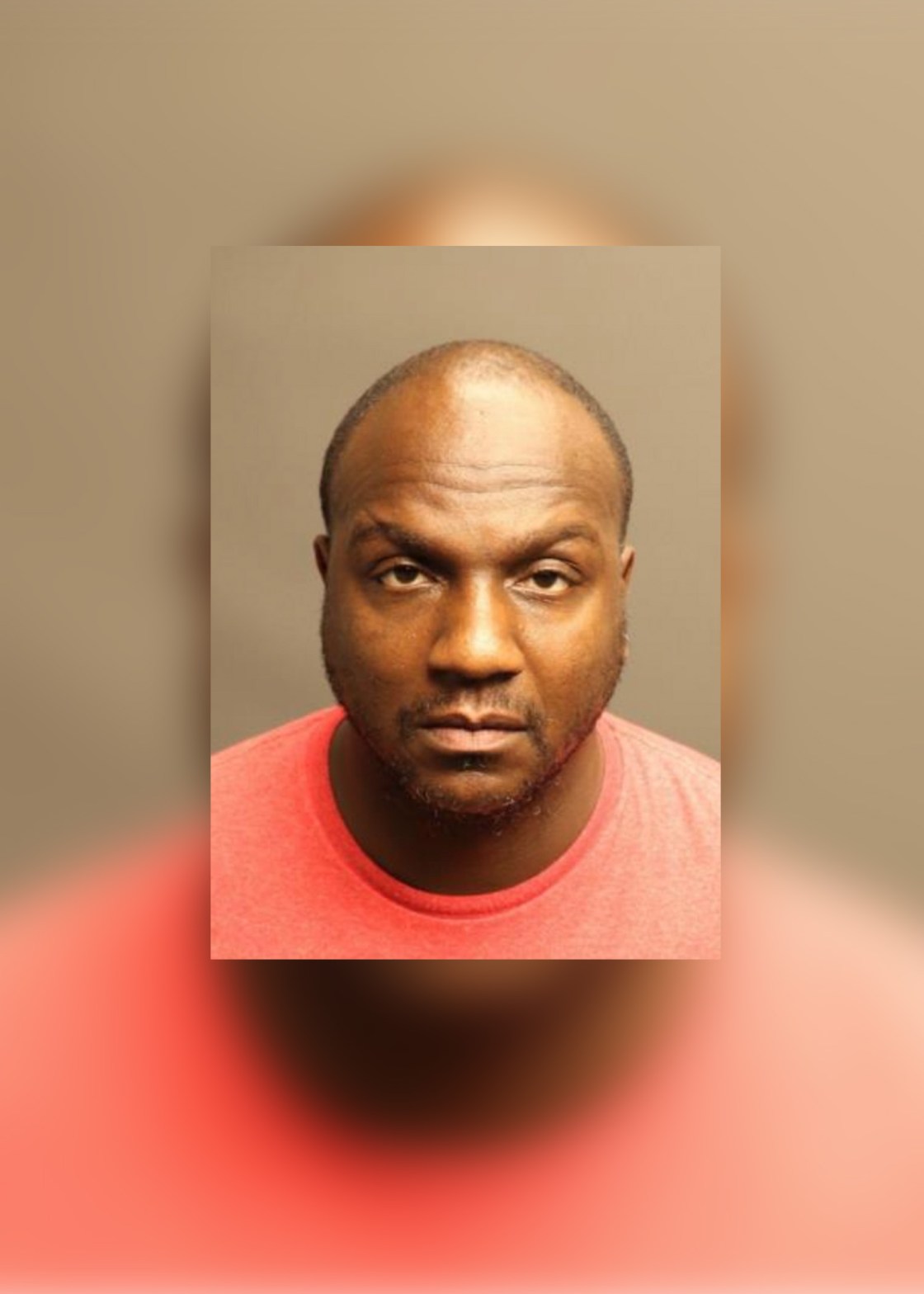 (CNS) – A father and his 17-year-old son have been charged with murder, robbery and conspiracy in the shooting death of rapper PnB Rock at a South Los Angeles restaurant this month, the Los Angeles County District Attorney’s Office announced Thursday.

Freddie Lee Trone, 40, who is still being sought by authorities, and his 17-year-old son, who was arrested Tuesday in Lawndale, are charged with one count each of murder and conspiracy to commit robbery and two counts each of second-degree robbery involving the Sept. 12 killing of 30-year-old Rakim Allen at Roscoe’s Chicken & Waffles at 106 W. Manchester Ave., where he was eating lunch with his girlfriend.

The teen, whose name has not been released because of his age, made his initial court appearance Thursday in a Compton juvenile courtroom, according to the District Attorney’s Office. He is due back in court Oct. 19 for a pretrial hearing.

A third defendant, Shauntel Trone, 38, was set to be arraigned Thursday on one count of being an accessory after the fact. ABC7 reported that she is the teen suspect’s stepmother.

Police said a male suspect walked up to the couple, drew a handgun, demanded PnB Rock’s jewelry, and shot him. The rapper died at a hospital.

“Freddie Lee Trone has been identified as being a person involved in the murder of Rakim Allen,” police said in a statement on Wednesday. “He should be considered armed and dangerous.”

TMZ and Fox11 reported that Freddie Trone is believed to have been the getaway driver following the shooting, allegedly carried out by his teen son. TMZ reported that the pair later burned the vehicle used during the crime.

TMZ and Fox11 both reported that Trone and his son were already in the restaurant parking lot when PnB Rock arrived, contradicting earlier suggestions that social media posts by the rapper and his girlfriend showing his jewelry and tagging their location led to the robbery and shooting.

Witnesses said the suspect and the rapper argued during the heist, culminating in the shooting, which was captured on the restaurant’s video surveillance system.

The shooting and its apparent link with an Instagram post was reminiscent of the 2020 killing of rapper Pop Smoke in the Hollywood Hills. In that case, the rapper had made a series of social media posts revealing his location and valuables he had in his possession.

On Twitter, singer Nicki Minaj lamented PnB Rock’s killing, writing, “After Pop Smoke there’s no way we as rappers or our loved ones are still posting locations to our whereabouts. To show waffles & some fried chicken????! He was such a pleasure to work with. Condolences to his mom & family. This makes me feel so sick. Jesus.”

In a statement announcing the criminal case, District Attorney George Gascón said, “The murder of Mr. Allen dimmed a bright light in the lives of his fans, friends and most importantly his family. The accused individuals’ alleged actions in this case were heartless and cruel and robbed the world of Mr. Allen’s talents.”