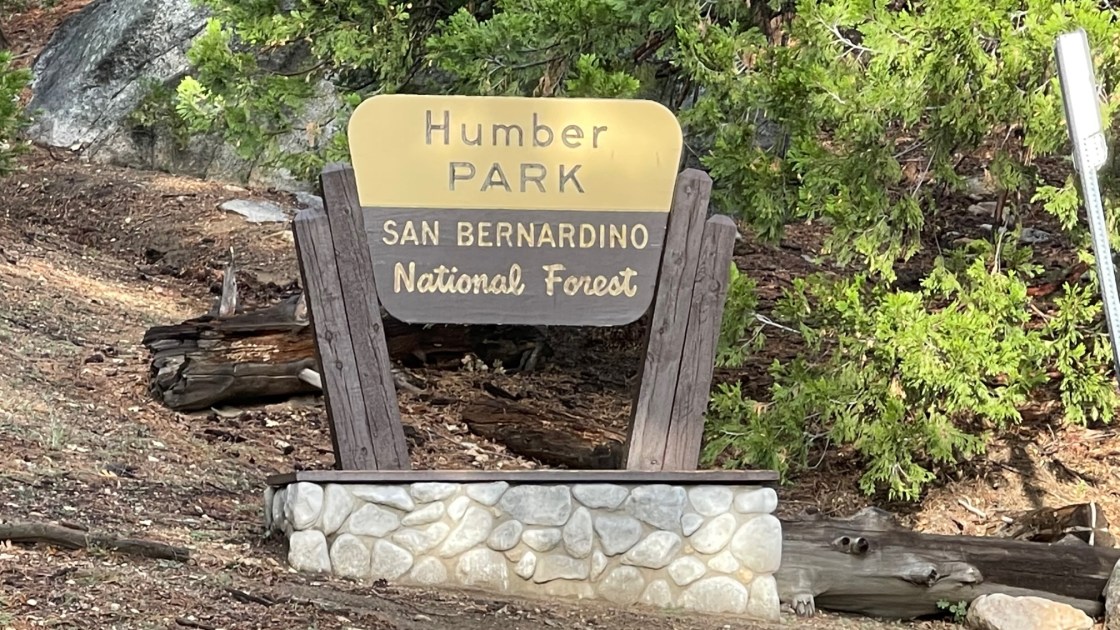 (CNS) – A pair of climbers who died trying to scale a mountainside east of Idyllwild were identified Thursday as a man and woman from Orange County.

Gavin Escobar, 31, and Chelsea Walsh, 33, both of Huntington Beach, were fatally injured about 12:20 p.m. Wednesday near the Tahquitz Peak Fire Lookout, southeast of Humber Park, within the San Bernardino National Forest, according to the Riverside County Sheriff’s Department. 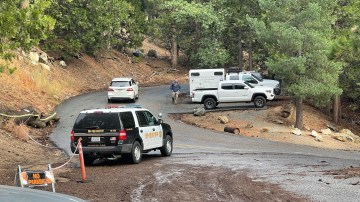 Officials indicated that the victims died while climbing a “rock face,” but no other details were available.

It was unknown whether they were seasoned or amateur climbers.

Two witnesses spotted the victims and called 911, managing to get marginal mobile phone reception in the remote area.

According to the Riverside County Fire Department, multiple engine crews and a sheriff’s helicopter crew were sent to the location to mount a search-and-rescue operation.

Firefighters hiked a steep trail, reaching the place where the victims were spotted by 1:20 p.m.

Escobar and Walsh were pronounced dead at the scene.

The matter was turned over to sheriff’s deputies following the discovery.