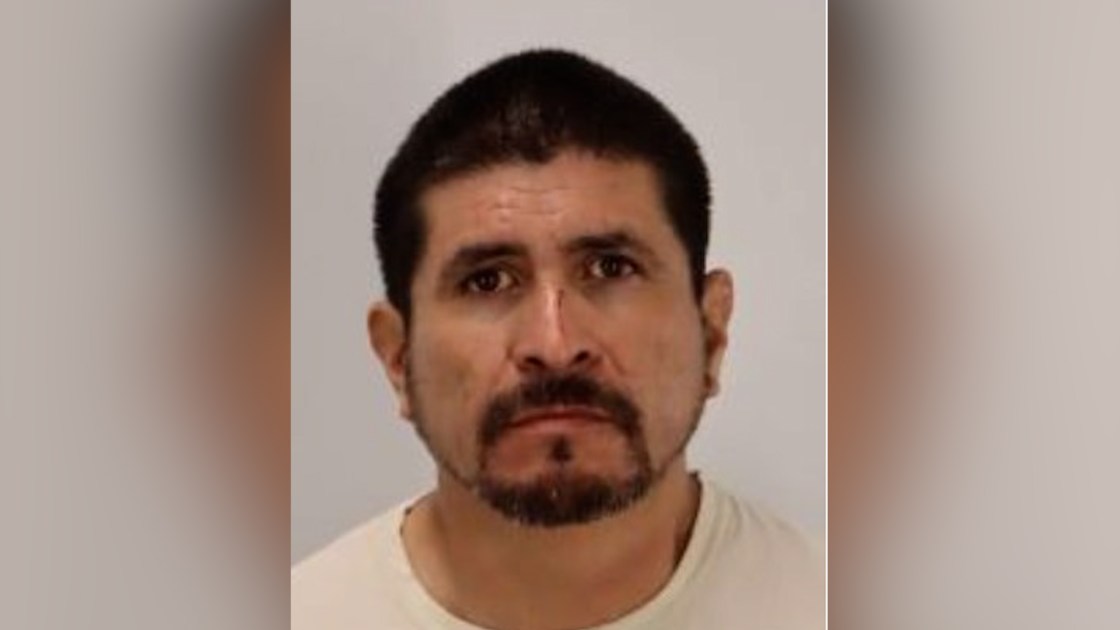 (CNS) – A 45-year-old man who allegedly stole power tools and led deputies on a foot pursuit in La Quinta pleaded guilty to charges and was immediately sentenced to 24 days in county jail.

Jose Manuel Alvarez of Indio was charged with two misdemeanor counts, one each of shoplifting a value of $950 or under and resisting arrest, according to court records.

He pleaded guilty to both counts Monday afternoon at the Larson Justice Center in Indio and was immediately sentenced to 24 days in county jail, but because he’s served five days of custody time and has four days of pre-sentence credits, Alvarez will only serve 15 more days in custody, according to John Hall from the Riverside County District Attorney’s office.

Deputies from the Thermal sheriff’s station responded about 11 a.m. on Thursday to a report of a theft in progress at a business in the 79900 block of Highway 111 in La Quinta, according to Sgt. Oscar Gutierrez from the Riverside County Sheriff’s Department.

Gutierrez said Alvarez was in the process of stealing various power tools when deputies arrived. He dropped the items, fled from the business, ran through a parking lot and a wash and into a residential community.

Deputies chased Alvarez and subsequently found him hiding in the backyard of a residence in the 80600 block of Veranda Lane, according to Gutierrez.

Anyone with additional information was asked to call Cpl. Lorton from the La Quinta Special Enforcement Team at 760-863-8990.