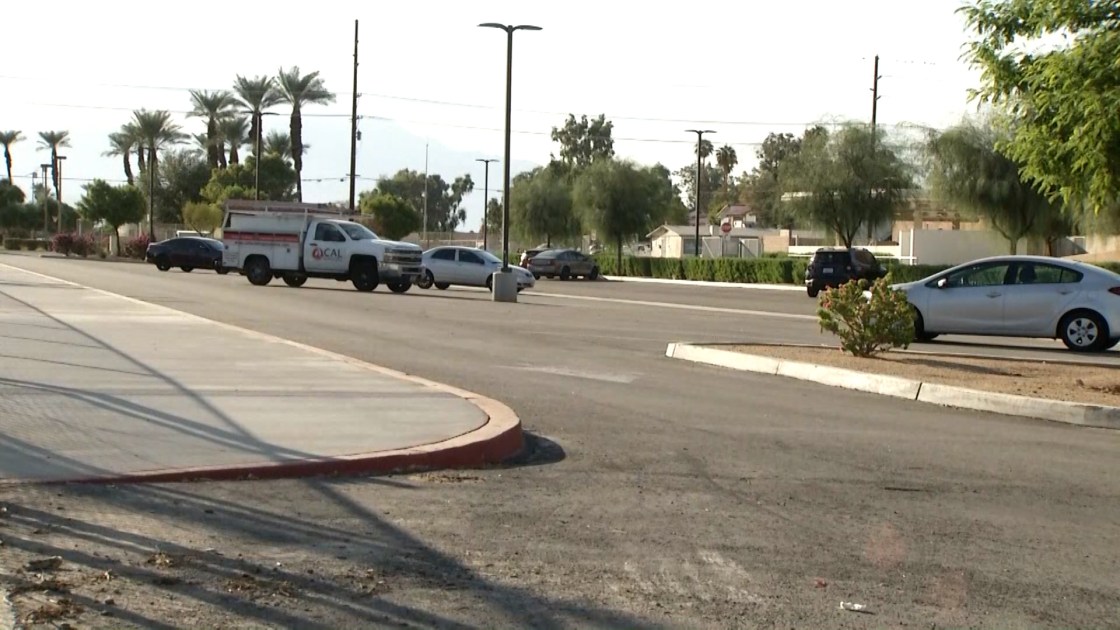 (CNS) – Two male juveniles were arrested Tuesday for an alleged carjacking at an elementary school in Indio.

At around 6 a.m. Tuesday, officers responded to a report of a carjacking at Herbert Hoover Elementary School at 44-300 Monroe St., according to Ben Guitron of the Indio Police Department.

The two individuals were suspected of being armed with a handgun, Guitron said. The employee was not injured.

During the carjacking investigation, a patrol officer spotted and attempted to stop the vehicle near Hoover Avenue and Sun Gold Street, Guitron said. The driver allegedly did not yield and officers pursued the vehicle through Coachella before it veered into a vacant dirt field.

Guitron said the vehicle came to rest near Cesar Chavez Street between Avenues 53 and 54, where the two juveniles were taken into custody. No weapons were found at the scene.

The driver of the vehicle was booked into Juvenile Hall in Indio on suspicion of carjacking and failure to yield, Guitron said. The passenger was released to his guardian as police investigated further.

The vehicle was subsequently returned to the owner.

Anyone with information about the alleged crime was asked to call the Indio Police Department at 760-391-4051 or anonymously through Valley Crime Stoppers at 760-341-7867 (STOP).