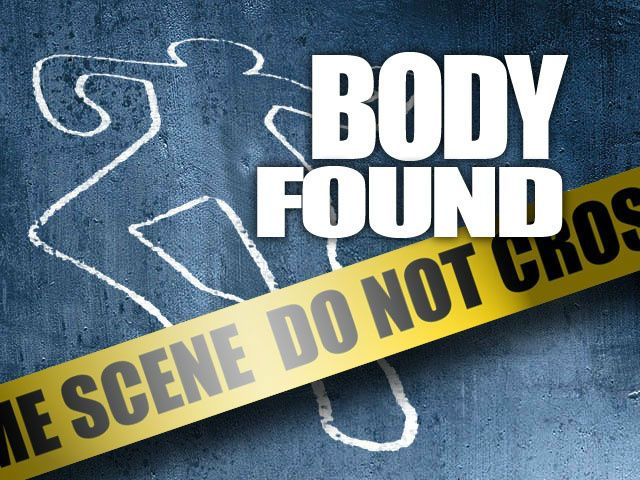 (CNS) – A man found fatally shot in an Indio alley was identified Thursday, while police continued their investigation into the killing.

He was found about 11:40 p.m. Tuesday when officers responded to an alleyway near the 44-400 block of Palm Street, according to Ben Guitron from the Indio Police Department.

“At this time, we have no suspect(s) information, weapon, and details as to what lead to the shooting,” Guitron said.

The investigation was ongoing and anyone with information was asked to call the Major Crimes Unit at 760-391-4051 or call anonymously through the Valley Crime Stoppers at 760-341-7867(STOP).