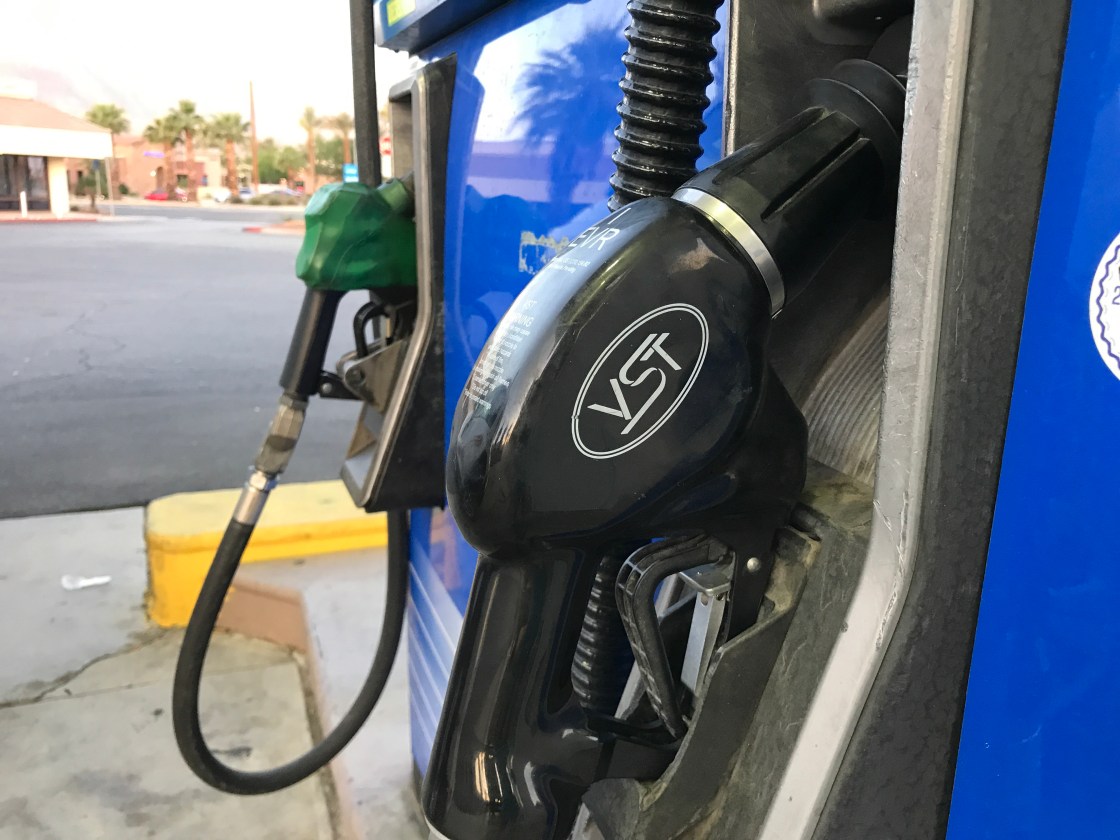 “I was able to bring gasoline down well over $1.60,” President Joe Biden said on Friday. “But, it’s inching up because of what the Russians and Saudis just did.”

Another blow to American consumers at the pump.

This comes after President Joe Biden’s summit with the Crown Prince in July when the administration thought they could get a deal to keep production up and prices low before the midterms.

In turn, this helps Putin’s government fund its attack on Ukraine.

“He is hoping to get more revenues to fight on by raising oil prices at the expense of Europe and the West,” Illinois Democrat Senator Dick Durbin shared. “And Saudi Arabia has decided that they’re going to ally with them in that effort. Let’s be very candid about this. It is Putin and Saudi Arabia against the United States.”

“Anything that interrupts the distribution channel, whether that’s ships not being able to get across, or trucks not being able to go to where they need to go, all of that causes an increase in price, and then clearly supply and demand,” Economist John Paul Valdez explained. “All of this is done on a future contract, so what Saudi Arabia will do is they’ll bid on incoming oil a month from now, two months from now, three months from now. So three months from now, if they think they’re going to be getting less oil, it drives the price up today.”

All this caused President Biden to “re-evaluate” the relationship with Saudi Arabia.

But as the midterm election approaches, it’s stirring up concerns at the White House.

“We’re in the middle of an election and clearly [President Biden] doesn’t want the price to go up 20 cents on your way to the voting booth, because the other side is gonna say, ‘It’s all your fault,’” Valdez continued. “This argument is about as strong as the rooster taking credit for the sunrise, so it’s not really related in that way. The president can’t really do that much.”

In the meantime, what can we do to help save at the pump?

As we see prices going up, we’d like to encourage people to fill their cars early in the week instead of waiting till Friday when you get paid,” Valdez said. “Just because you might save $4 or $5, that could make the difference between a happy meal for a fourth child in certain families. So it does have a very daily pocket effect. We should take it seriously, but not take it out on the wrong people.”

Right now, a barrel of gas costs $90, much more than a few weeks ago, but we can expect a bit of relief once the holidays come around.