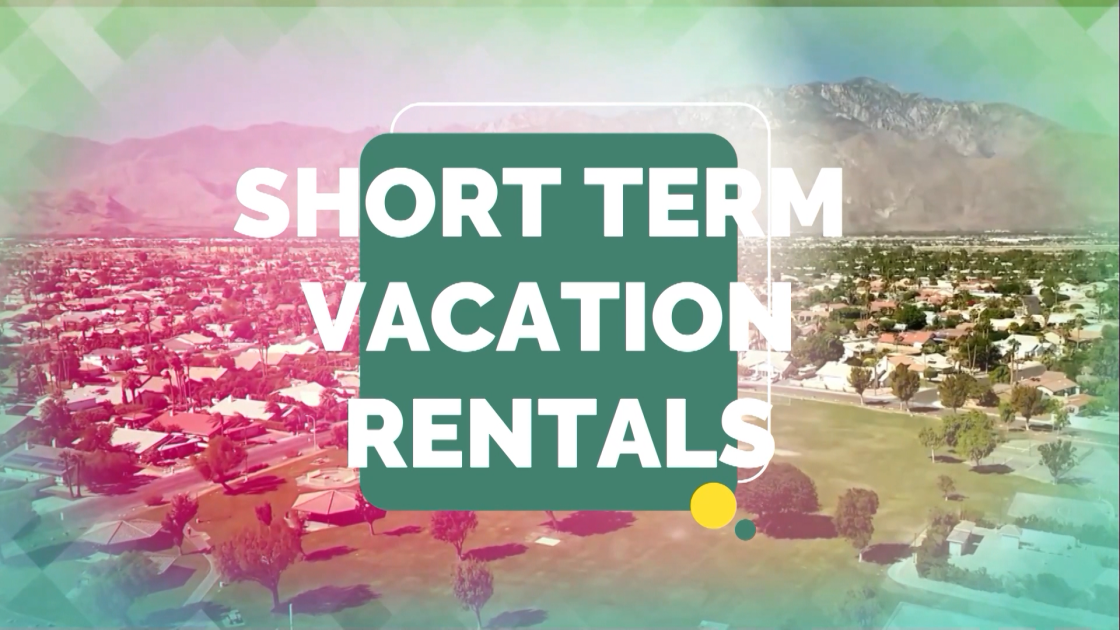 In less than one month, La Quinta residents will decide the fate of short-term vacation rentals in their city.

“I certainly understand the frustration,” said Kathleen Fitzpatrick, Mayor Pro Tem for the city of La Quinta. “It’s an extremely emotional issue because people feel the impacts in their home, in their neighborhoods.”

‘Measure A’ would permanently ban all short-term rentals in La Quinta residential neighborhoods. Tourist commercial districts and a few other sites would be exempt from the initiative.

The debate over homeowners’ rights has been a controversial issue among La Quinta residents for months, with the La Quinta City Council taking an official position.

“We are against Measure A,” said Fitzpatrick. “We’ve worked really hard to get to a place where I think we’re at a compromise. We have a permanent ban in place. We haven’t issued a new permit in any residential zone since Aug of 2020.”

“The reality is what we’ve been doing is working,” said Fitzpatrick. “Complaints have reduced considerably. The number of permits have dropped over 26% in just two years. So we’re moving along the right path and we’re doing that without severely impacting any future revenues.”

Members of “Neighbors 4 Neighborhoods of La Quinta”, the group opposed to short-term residential rentals, have pushed back against the city council’s argument of a significant economic dip as a result of the ban.

We reached out to the group, but did not hear back.

On their website, the group encourages residents to vote ‘yes’ on Measure A, in hopes of restoring and preserving the quality of life of La Quinta neighborhoods.

On Nov. 8, residents will vote to approve or reject Measure A and determine the future of the La Quinta community.

“Regardless of the outcome, our city residents have to work together to go forward in the future,” said Fitzpatrick. “This has been an extremely contentious issue and I’d hate to see it divide our neighbors.” 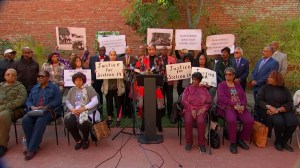