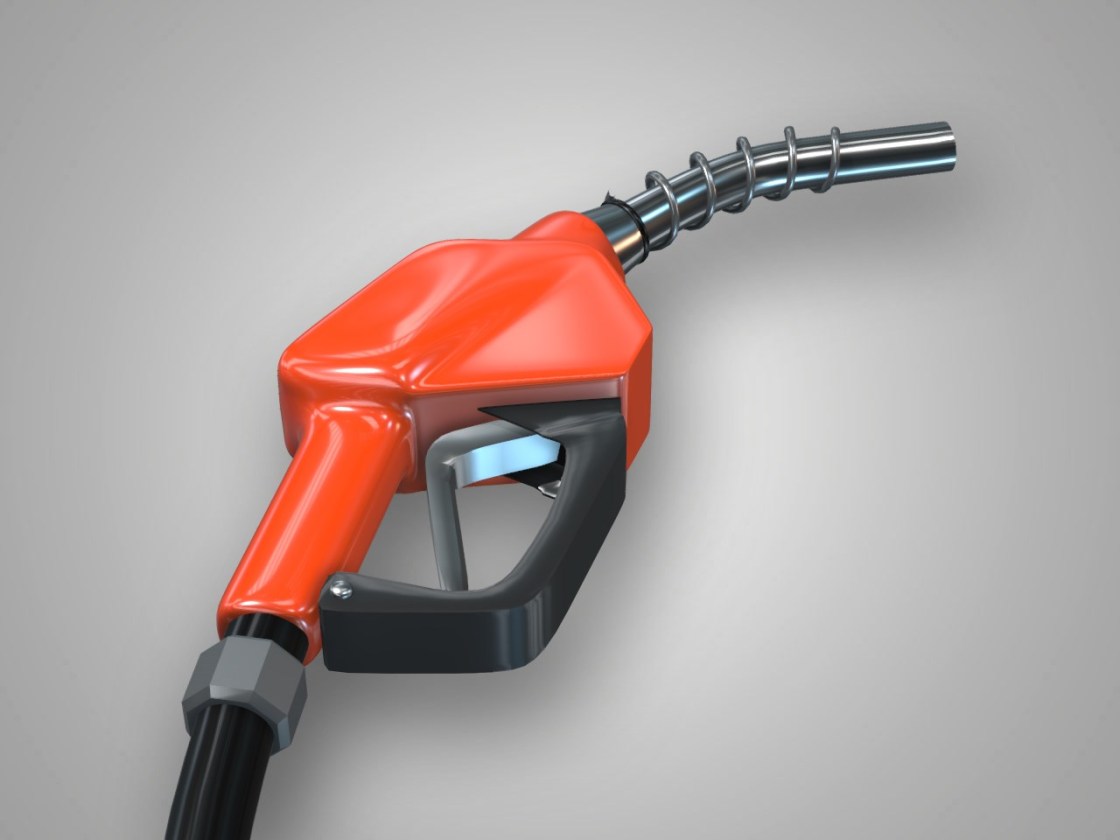 (CNS) – The average price of a gallon of self-serve regular gasoline in Riverside County dropped 4.8 cents to $6.095, its ninth consecutive decrease after rising to a record.

The average price has dropped 27.8 cents over the past nine days, including 5.7 cents Thursday, according to figures from the AAA and the Oil Price Information Service. The decreases follow a 16-day streak of increases totaling $1.064.

“Gas prices would have to come down by about $1.20 a gallon from last week’s records in most areas to completely erase the spike that began in September, and there is a possibility they could drop even more if wholesale gasoline prices continue downward,” said Doug Shupe, the Automobile Club of Southern California’s corporate communications manager.

The national average price is 1.2 cents more than one week ago, 20 cents higher than one month ago and 60.6 cents greater than one year ago.

The run of increases follows a 98-day streak of decreases totaling $1.342 that began the day after the record was set.