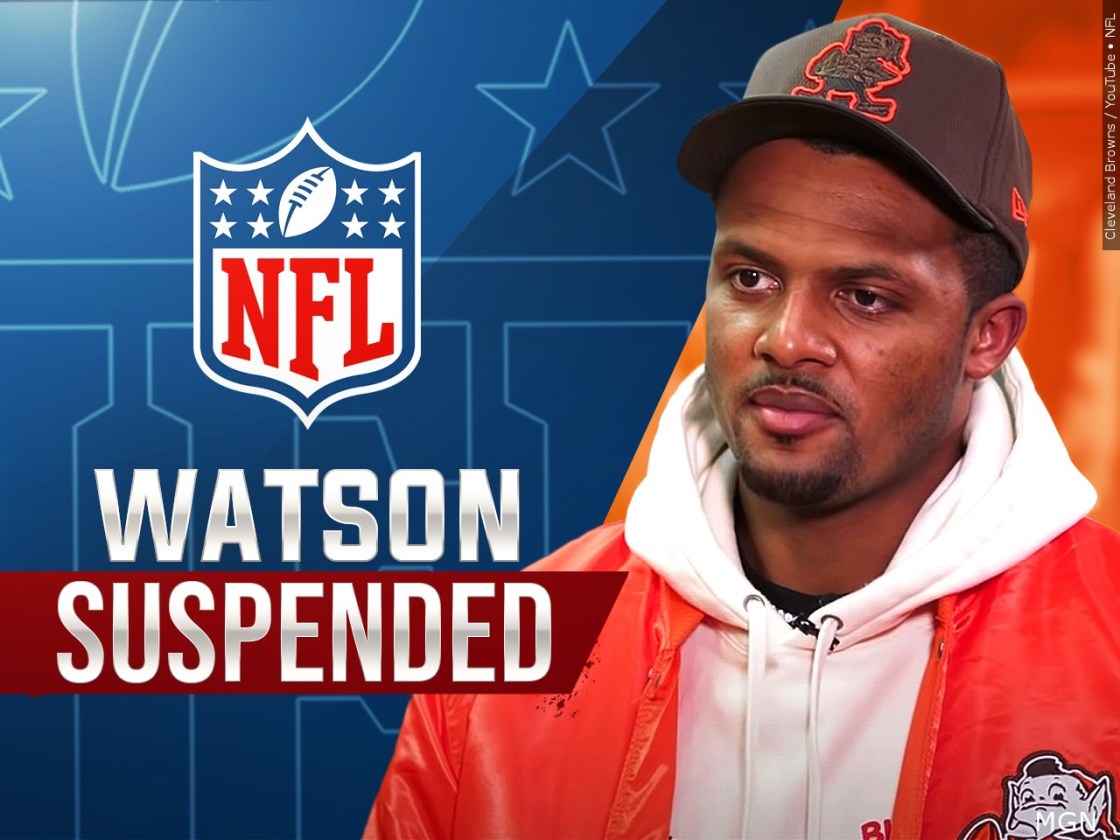 (CNN) — Less than two months after settling 23 lawsuits accusing him of sexual misconduct, a new civil suit was filed against Cleveland Browns quarterback Deshaun Watson on Thursday in Houston.

The plaintiff, who filed the lawsuit as “Jane Doe,” alleged that Watson pressured her into sexual activity during a professional massage session at a Houston hotel in late 2020. Watson was a player for the Houston Texans at the time.

“During the massage, Watson continually pressured Plaintiff into massaging his private area,” the lawsuit says. The plaintiff said Watson “was able to pressure her into oral sex,” and paid her more than double her normal fee as a masseuse.

CNN reached out Thursday evening to the Browns and Watson’s defense attorney Rusty Hardin for comment.

On Friday, NFL spokesperson Brian McCarthy said in a statement: “Watson’s status remains unchanged. We will monitor developments in the newly-filed litigation; and any conduct that warrants further investigation or possible additional sanctions would be addressed within the Personal Conduct Policy.”

Although Watson has previously settled all but one of the sexual misconduct civil lawsuits against him, he has denied wrongdoing in those cases, and two grand juries have separately declined to indict him on criminal charges.

Watson was fined $5 million by the NFL and is currently on an 11-game suspension, but is eligible for reinstatement on November 28.