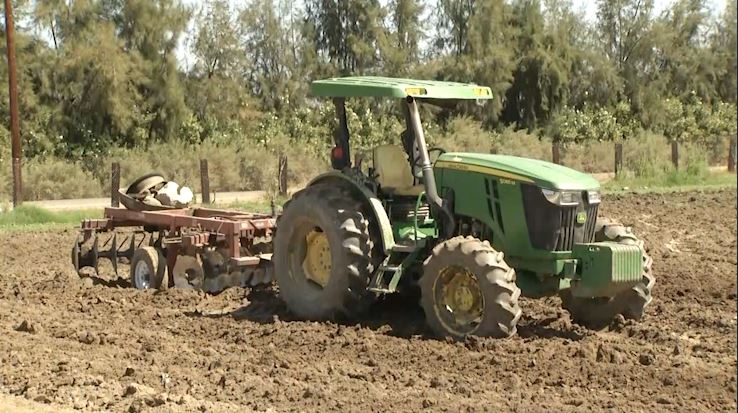 California is in its driest year to date.

It can be seen across the state, but one area hit the hardest is the Colorado River.

Now, the federal government is proposing more solutions to help the dwindling river and its directed towards the backbone of our economy: farming.

“I understand that we’re in a water crisis,” President of Aziz Farms in Thermal, Mark Tadros, said. “But also, we need to be looking at other ways to save water than just saying, stop growing food that we need, which is really what it boils down to. We need this food and we need to keep growing.”

After hearing the Interior Department announce they are willing to pay farmers as much as $400 per acre foot of water to either fallow crops or find other ways to conserve, he said there is no price point he can think that would be worth it.

“Nothing’s enough,” Tadros continued. “We grow a third of the nation’s vegetables and two thirds of the nation’s fruits here in California. This is part of our economy. $400 per acre foot of water is not enough, and there isn’t enough for me to shut down what it is that we do here, which is we grow the food that feeds the entire nation. We do not want to stop growing.”

But, there’s more to it than just fallowing crops.

“It will create a supply shortage and it will give other countries and other exports an opportunity to jump in, probably at a lower price point,” Tadros explained. “We’re not only affecting the farm and the farming operations, but all of the families that rely on us to get a paycheck every single week.”

Farmers like Tadros have already been working towards being as water efficient as possible.

“This is something that we are tirelessly getting better at and trying to understand and research,” he said. “There’s tons of programs that we use. There’s ways to be more effective and we use all of those ways already. It’s a conversation that needs to be had.”

For Tadros, farming is his family’s lifeblood.

And, he doesn’t want that to change.

“I have children and I hope one day they have the opportunity, if they choose, to take this business over and become the third generation in the Tadros family to be farmers here in the Coachella Valley,” Tadros shared. “Without the ability to grow, because we can’t grow without water, that may not be an option. I want my children to have that option.” 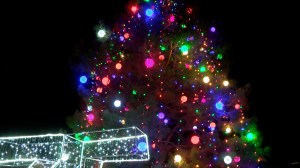