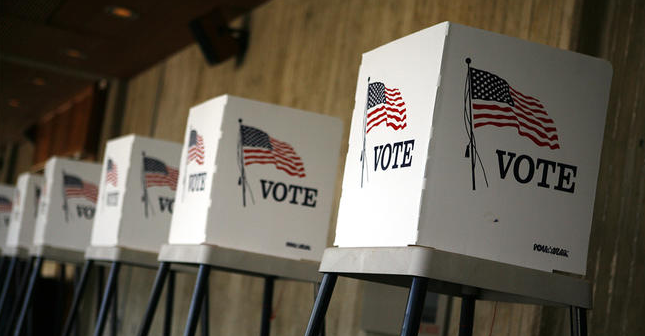 (CNS) – Some voters in Riverside County will receive two mail-in ballots for the Nov. 8 general election — a mistake that Registrar of Voters Rebecca Spencer said Monday was caught after the ballots had already been mailed.

“It is important to note that none of the duplicate ballots will result in a voter being able to cast more than one ballot,” Spencer said. “I take election integrity seriously and apologize for the inconvenience.”

She said about 5,000 duplicate ballots were distributed to absentee voters in Canyon Lake, Menifee, Murrieta, Wildomar and Winchester.

According to the registrar, the duplication was due to a “computer system error” which has since been fixed, with new procedures established “to prevent the error in the future.”

No additional details were disclosed.

Spencer said because ballots bear unique barcodes, even if a person who received a duplicate votes twice, only one would be counted.

“The first ballot received would be processed, and the second would be automatically voided,” she said.

The county switched ballot supply vendors last year after problems were encountered during the all-mail-in-ballot election of Nov. 3, 2020, amid the coronavirus public health lockdowns.

Spencer has come under fire on several occasions from election integrity advocates, who have alleged the current ballot tabulation and collection system is vulnerable to fraud.

The county relies, in part, on Dominion Voting Systems’ technology for ballot processing. Dominion came under scrutiny following alleged irregularities during the 2020 election.

Earlier this year, the registrar said the system has sufficient safeguards in place to prevent it from being compromised.

In March, the Board of Supervisors approved a policy for a standing independent Election Advisory Committee, comprised of volunteers, to monitor elections and provide recommendations on what changes to make to improve operations within the registrar’s office.

The upcoming election is slated to be the first that the committee will review.

Anyone with questions or concerns about the ballot duplication error, or anything else connected to casting a ballot in the Nov. 8 election, was asked to contact the Office of the Registrar of Voters at 951-486-7200.