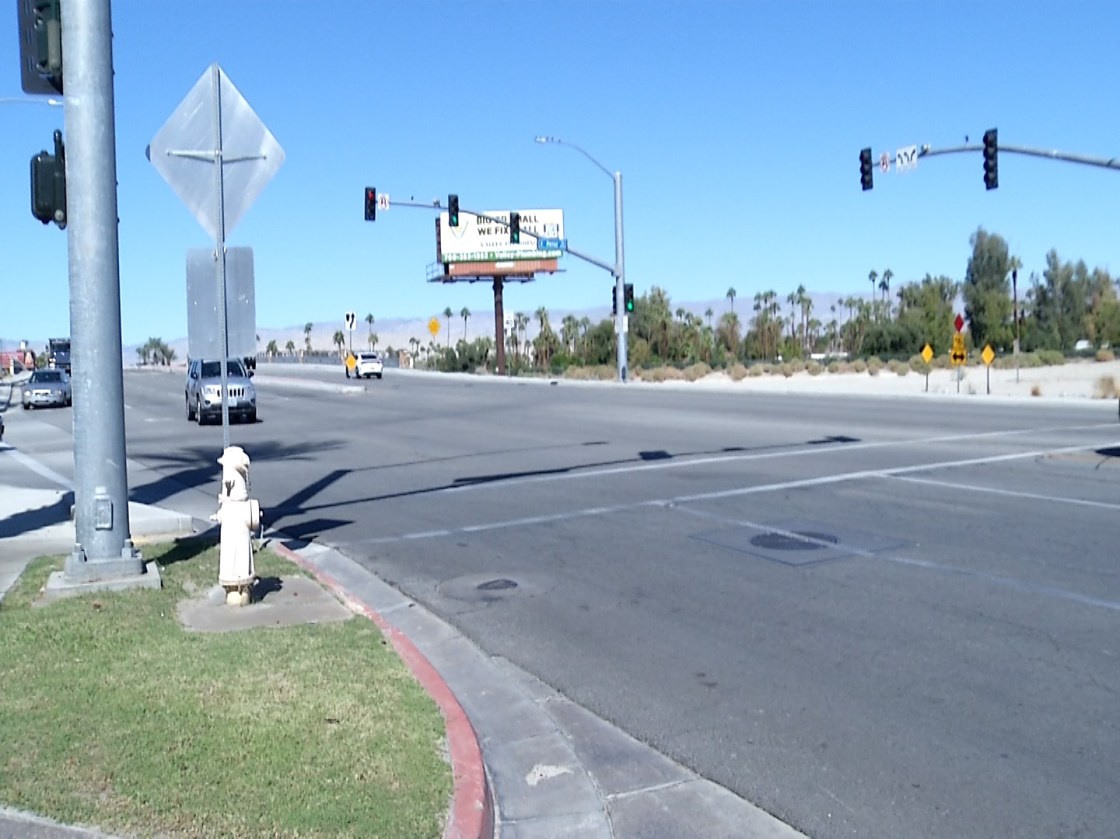 (CNS) – A man was shot today in Cathedral City in what he called a road rage incident.

Cathedral City Police Department officers were called just before 6 p.m. to Palm Drive and Perez Road regarding a shots fired call and discovered a witness to the shooting was in a nearby parking lot west of the intersection, said Sgt, Mark Robles.

The witness told police he was stopped at the intersection when his vehicle was struck by gunfire. He told police the victim of the shooting and the suspect both fled the scene in their own vehicles before officers arrived at the scene.

The victim sustained a non-life-threatening gunshot wound and drove himself to a hospital, where he was later contacted by police. The victim described the incident leading up to the shooting as ”road rage,” according to police.

The witness was not injured in the shooting, Robles said.
The suspect vehicle was described as a black mid-size sedan.

Anyone who has information or believes they have information related to this shooting was asked to call the Cathedral City Police Department at 760-770-0300. Callers who wish to remain anonymous may call Coachella Valley Crime Stoppers at 760-341-STOP.