New Lawsuit Filed Against SCE Over Fairview Fire In Hemet 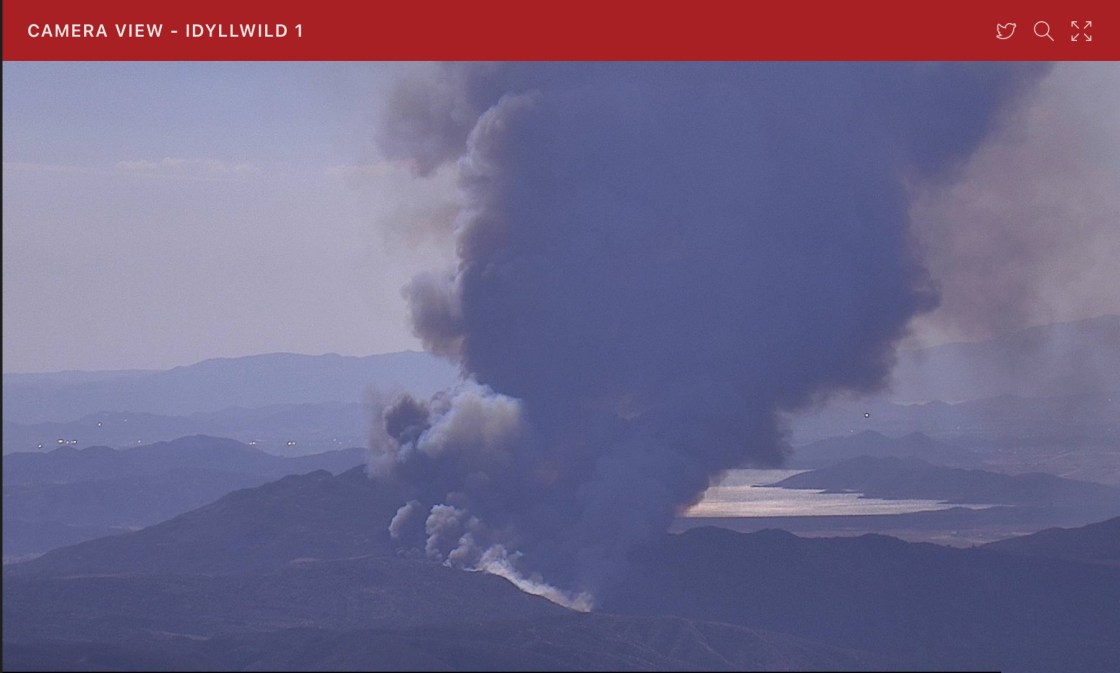 (CNS) – Another group of families is suing Southern California Edison Co., alleging the utility’s negligence is linked to the outbreak of the destructive Fairview Fire last month in Riverside County.

The blaze broke out on Sept. 5, killing two and forcing the evacuations of thousands in Hemet.

“Edison negligently, recklessly and willfully failed to maintain an appropriate clearance area between the electrical equipment in its utility infrastructure and surrounding vegetation,” according to the Los Angeles Superior Court lawsuit brought Friday, alleging negligence, nuisance and trespass, and seeking unspecified compensatory and punitive damages.

Responding to the lawsuit, SCE spokesman Reggie Kumar said: “Our thoughts remain with the families and friends of the people who lost their lives and were injured during the Fairview Fire and we have been working with Cal Fire throughout their review of the fire.

“It is important to note that the cause of this fire has not yet been determined and we will continue to support Cal Fire in their review,” Kumar continued. “We continue to make progress on our wildfire mitigation work through grid hardening, situational awareness and enhanced operational practices.”

The utility previously submitted a letter on Oct. 3 to the Public Utilities Commission indicating in part that while the investigation was ongoing, Cal Fire investigators identified two areas of interest, one of which involved the location near a pole line associated with overhead utility facilities owned by SCE and Frontier Communications.

The plaintiffs in the new complaint are homeowners, renters, business owners and other individuals whose properties and lives were, “literally and figuratively, destroyed by the Fairview Fire,” according to the suit, which includes two color photographs from the blaze.

Rather than an “act of God or other force majeure,” the fire was started by sparks from high-voltage transmission lines, distribution lines and other SCE electrical equipment that ignited surrounding vegetation, the suit states.

In addition to property damage, the plaintiffs suffered losses of cherished possessions and their resulting personal expenses have included medical bills and lost wages, the suit states. They also suffered emotional distress and their harms are ongoing, according to the suit.

A similar lawsuit was filed against SCE by another group of Fairview Fire victims on Sept. 21.