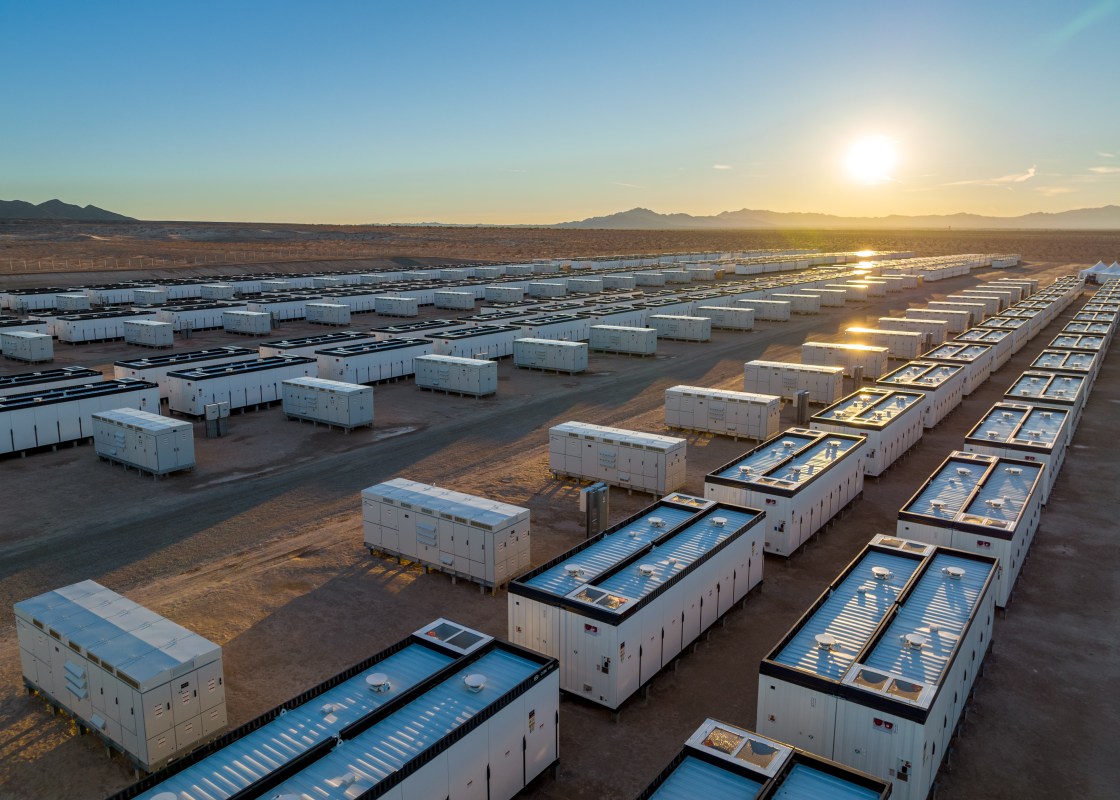 A new solar storage project is now in operation in Riverside County.

The Crimson Storage solar farm is commissioned to hold 350MW/ 1400 MWh of electricity, and will allow flexibility and reliability during peak electricity demands on the California electricity grid, according to Axium Infrastructure.

“This project builds on the progress we’re making locally to build our clean energy future, and I will continue working to strengthen our local economy, ensure good-paying union jobs, and achieve our nation’s energy independence to help our communities thrive,” said Congressman Raul Ruiz, M.D., in a press release.

CSI Energy Storage is the system integrator delivering the engineering, procurement and construction (“EPC”) services and will provide long-term operational services for the project.

It is located in the desert near Blythe on public lands with approval from the Bureau of Land Management in May of 2021.

This storage facility is reported to store and dispatch enough electricity to power more than 47,000 homes each year. It is also expected to displace as much as 275,000 tons of carbon dioxide emissions and 47 tons of nitrogen oxides emissions annually, compared to generation by natural gas fired turbines.

In a press release California Energy Commission Chair David Hochschild said, “Energy storage is an essential building block that supports our transition away from fossil fuels and the Crimson project represents a major milestone in the development of this essential clean energy resource.”

Thierry Vandal, President of Axium, said, “Axium is thrilled for the Crimson project to begin operations and support California’s continuing renewable energy transition. Projects such as Crimson are critical in facilitating the energy transition and we are pleased to have partnered with Recurrent and Canadian Solar on this landmark project.”

Dr. Shawn Qu, Chairman and CEO of Canadian Solar, said, “Recurrent Energy began developing Crimson Storage and our larger energy storage pipeline in 2015 when no large-scale storage projects yet existed. Today we celebrate how far we have come in delivering the much-needed flexible generation that will support the U.S. and California’s transformative climate goals. ”

*The video attached in this story has been updated. The first speaker was incorrectly identified.