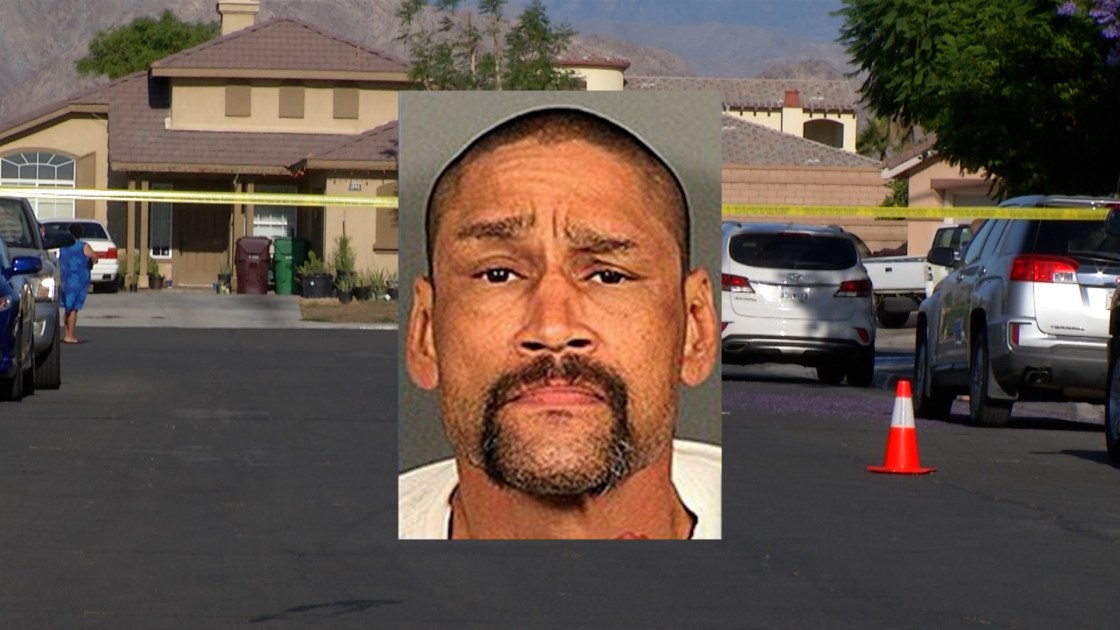 (CNS) – A man pleaded guilty to Wednesday to assaulting an officer during a 2019 domestic violence call, prompting police to shoot him.

Rigoberto Ramirez, 48, of Indio, pleaded guilty to three felony counts, one each of assault with a deadly weapon on a peace officer, resisting or deterring an officer using a deadly weapon and willful child cruelty, according to court records.

He was immediately sentenced to four years of formal probation.

On April 30, 2019, dispatchers received a domestic violence call at a home in the 81200 block of Daffodil Court in Indio, according to Ben Guitron from the Indio Police Department. The caller told dispatchers that Ramirez would kill police and relatives in the home if officers showed up.

Guitron said that when officers arrived, they found a man in the front yard holding what was believed to be a rifle.

Officers tried to subdue him using “less-than-lethal” methods, but he did not put down the weapon — which turned out to be a pellet gun — and assaulted Officer Joshua DeJong with it, according to the criminal complaint.

With Ramirez still holding the weapon, an officer eventually opened fire, striking the suspect, Guitron said. Official reports do not indicate how many rounds were fired at Ramirez, who, after being wounded in a shoulder, went back inside the home but came back out and was subdued by a police canine.

A handgun also was found on Ramirez when he was taken into custody, according to Guitron.

No other injuries were reported. At least one other adult — believed to be the man’s wife — was inside the home during the shooting. Court documents allege Ramirez also caused “unjustifiable pain and mental suffering” to an underage girl identified only as Jane Doe.