Wendy Williams says she’s ‘back and better than ever’ 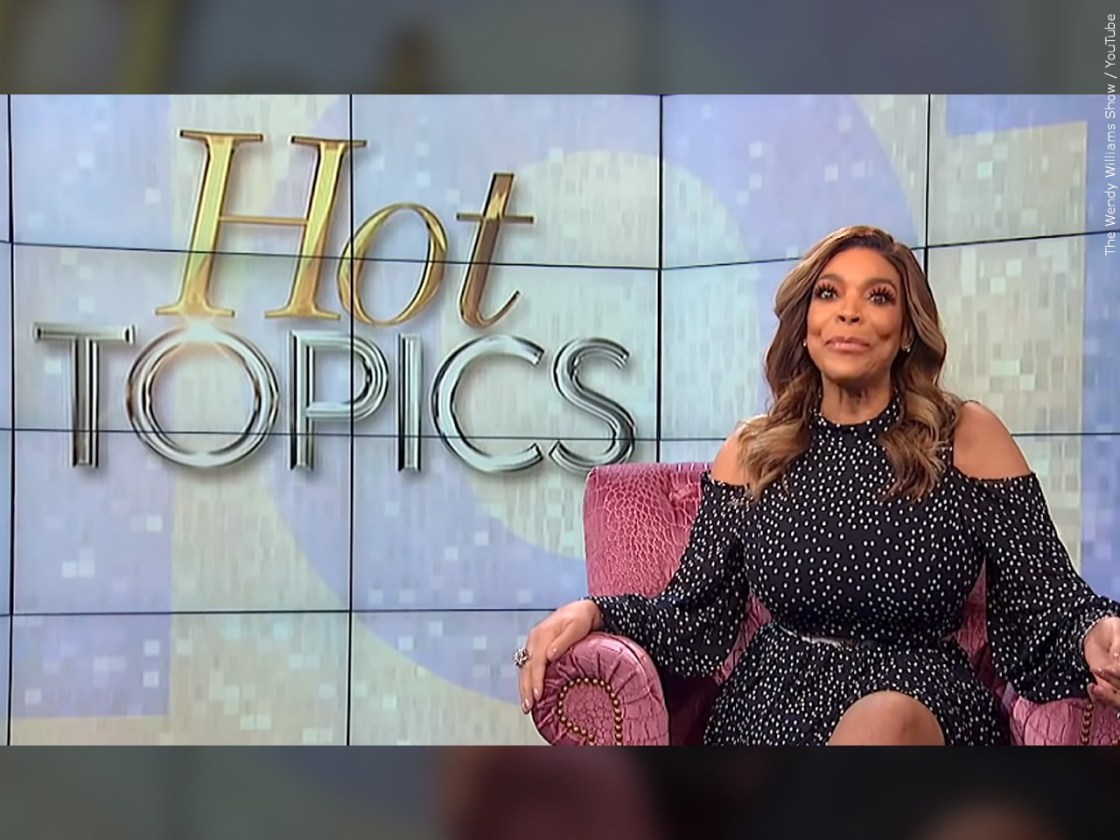 (CNN) — Wendy Williams has some irons in the fire.

The former daytime talk show host entered a wellness facility over the summer and now her representative says she is “home and healing.”

“Wendy is excited about the road ahead and looking forward to releasing her many projects,” Williams’ publicist Shawn Zanotti told Entertainment Tonight in a statement. Adding a sentiment from Williams, “Thank you to my fans for your love, support and many prayers, I am back and better than ever.”

Williams has been open about her previous struggle with addiction. In 2019, she told viewers she was living in a sober house after seeking treatment for drug use. She filed for divorce from her husband, Kevin Hunter, the same year.

She has also discussed her ongoing issues with Graves’ disease. The autoimmune disorder is something that caused Williams to leave her talk show on several occasions over the years, including an incident in which she fainted on live television during a Halloween episode in 2017.

Williams hosted “The Wendy Williams Show” from 2008 to 2021. In February it was announced that Sherri Shepard would be taking her time slot with her own talk show.