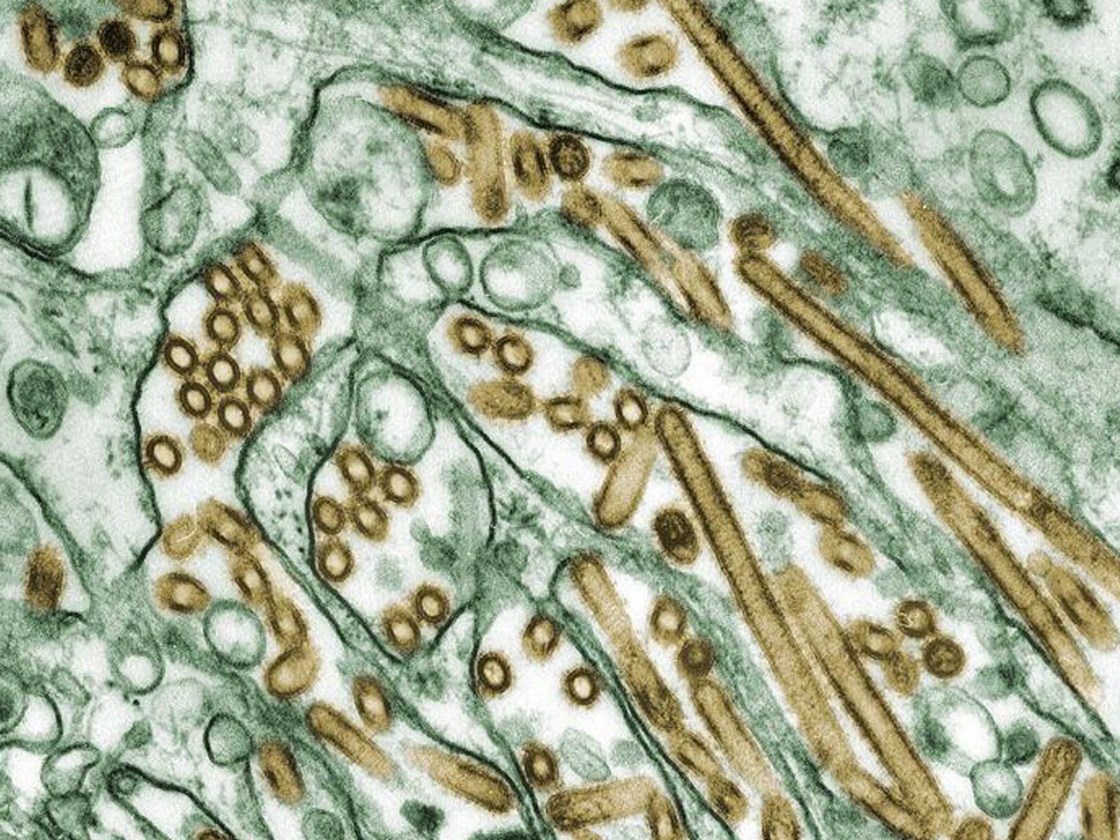 (CNS) – The first cases of avian influenza-stricken birds in Riverside County were confirmed following laboratory tests, officials said Thursday, prompting cautionary statements regarding how to prevent the deadly strain from spreading among domestic and wild birds.

“Although we just have two positive cases so far, the disease is considered widespread in the Inland Empire, and further cases will likely emerge as testing continues,” Department of Animal Services Chief Veterinarian Dr. Sara Strongin said.

According to the agency, the severe Eurasian avian flu, designated HPAI H5N1, was identified in two sick geese from the Perris area. They were impounded by the Department of Animal Services last week and humanely euthanized due to their advanced decline, departmental spokesman John Welsh said.

He said afterward, they were sent to a lab for testing, which on Tuesday reflected that they had been infected.

Officials said Riverside County has been anticipating the avian flu’s arrival, as the virus turned up in waterfowl and other birds elsewhere in California going back to July.

According to the California Department of Fish & Wildlife, exposure risks to humans are low. However, people working in capacities where bird- handling is routine, such as the poultry industry, were urged to take precautions provided by public health officials.

“Wild bird species at highest risk of infection include waterfowl — swans, geese, diving ducks — waterbirds — gulls, terns, cranes, herons, shorebirds — and birds that prey or scavenge on these species, such as eagles, hawks, falcons, corvids and vultures,” the CDFW said.

Domestic chickens and turkeys can also be infected, usually from exposure to saliva, feces and respiratory droplets of viral wild game. Virus particles can also attach and rub off in feathers, footwear and vehicles, the CDFW said.

There was no mention of H5N1 being transmitted through cooked poultry or turkey.

“If there is a need to dispose of a dead bird, wear impermeable gloves or a plastic bag turned inside-out to collect the remains into a plastic garbage bag,” according to the Department of Animal Services. “Afterward, wash hands with soap and water and change clothing before having contact with domestic poultry or pet birds.”

“If recreating outdoors in areas with large concentrations of waterfowl and other waterbirds, please take care to wash clothing and disinfect footwear and equipment before traveling to other areas or interacting with domestic or pet birds,” the CDFW stated.

Sick or dead poultry, domestic ducks and pet birds should be reported to the California Department of Food & Agriculture at 866-922-2473.