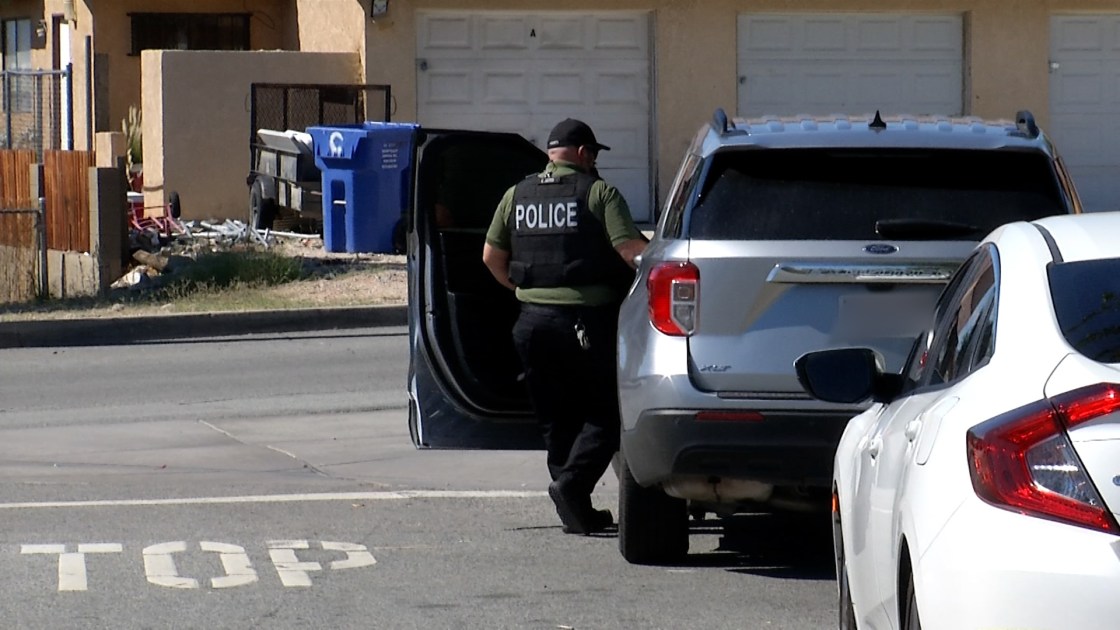 (CNS) – A 42-year-old man suspected of fatally shooting a man in Desert Hot Springs pleaded not guilty Thursday to murder.

Oscar Ernesto Canas also pleaded not guilty at the Larson Justice Center in Indio on Thursday to one felony count of assault with a gun.

Canas is suspected in a shooting that occurred around 7:40 a.m. Friday in the 13500 block of Mountain View Road in Desert Hot Springs, where a man identified in court documents as Johnnie M. was found suffering from a gunshot wound, according to Det. Sgt. Christopher Saucier from the Desert Hot Springs Police Department.

The man was pronounced dead at the scene. It was not immediately known what prompted that shooting.

Saucier said Canas was located around 12:10 p.m. Friday in Sky Valley, where members of a Gang Task Force took him into custody following a confrontation in which Canas was injured.

It was unclear what occurred during that confrontation, but Saucier said at least one shot was fired, and Canas was taken to a hospital with non- life-threatening injuries.

It was also unclear if he was hit by gunfire or injured in some other way. There was no word on how many shots were fired or what prompted the gunfire.

Canas was treated for minor injuries and later booked into the John J. Benoit Detention Center in Indio, where he was being held without bail.

Amy McKenzie with the Riverside County District Attorney’s office told City News Service the Sky Valley shooting involved a D.A. investigator from the Riverside County Gang Impact Team, led by the D.A.’s Bureau of Investigation. She added that a firearm was recovered at the scene.

Anyone with information on the Sky Valley shooting involving the gang task force was asked to call Master Investigator Nelson Gomez from the sheriff’s Force Investigations Detail Task Force at 951-955-2777.