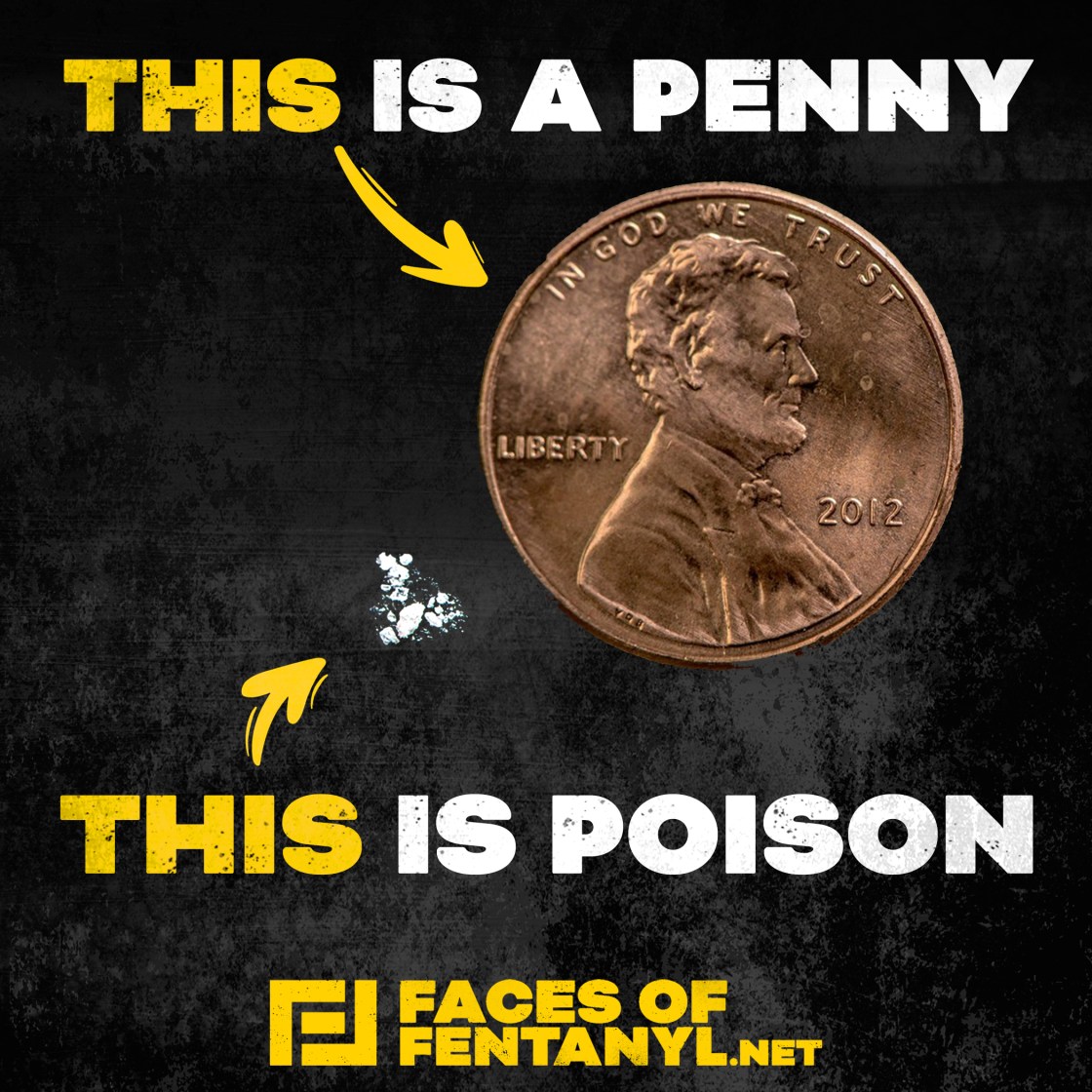 Due to a sharp increase in local fentanyl-related-deaths, the Riverside County Board Of Supervisors has established a collaborative countywide committee to launch a public-campaign about the drug’s deadly effects.

The “Faces of Fentanyl” campaign is aimed at increasing awareness about the extreme potency of fentanyl – a synthetic, man-made opiate that can easily be produced in a lab or on the streets.

Just two milligrams of the drug, or the amount that could fit on the tip of a pencil, is considered a potentially lethal dose. “Tragically we are losing lives of people from every single race, ethnicity, and socioeconomic group. Every single one of these deaths is a tragedy and every single one is preventable,” said Brooke Federico, Director of Communications for Riverside County. “That is why we call it the faces of fentanyl to show that there is no typical user. The age range of those who have died in Riverside County range from 2 months old all the way to 72 years old.”

From January to June of 2022, more than two hundred people in Riverside County died as a result of fentanyl overdose.

According to Riverside County Department Of Public Social Services “deaths from fentanyl exposure in the county skyrocketed by an alarming 500 percent during the past five years.”

The county says they are addressing the epidemic from all fronts, including public health aspects, law enforcement responses and now digital media advertisements.

The Faces of Fentanyl campaign will communicate two main points: fentanyl is in every type of drug and there isn’t a typical fentanyl user – the drug can impact everyone.