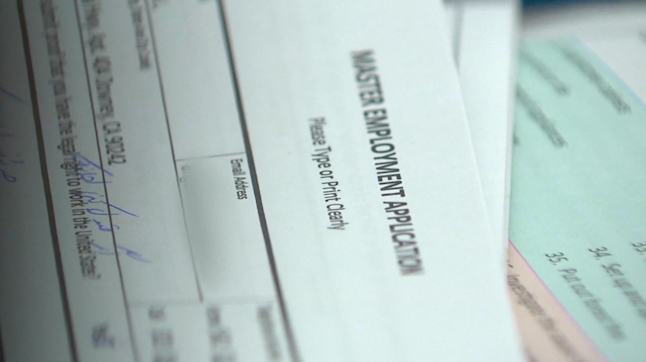 (CNS) – Losses in construction, hospitality and other sectors were offset by gains elsewhere in the regional economy, nudging Riverside County’s unemployment rate back down to 4% last month, according to figures released Friday by the California Employment Development Department.

The jobless rate in September, based on preliminary EDD estimates, was three-tenths of a percentage point lower than in August.

According to figures, the September rate, which matched the rates of June and July, was almost 2.5 percentage points lower than the year-ago level, when countywide unemployment stood at 6.4%, as the statewide coronavirus public health lockdowns were gradually eased.

An estimated 46,100 county residents were recorded as out of work in September, and 1,120,500 were employed, according to EDD.

The combined unemployment rate for Riverside and San Bernardino counties in September was 3.9%, down from 4.3% in August, according to figures.

Bi-county data indicated payrolls expanded by the widest margin in the public sector, which added 4,800 positions as teachers and support personnel at grade schools throughout the region returned to work after summer hiatus.

Data indicated that the statewide non-seasonally-adjusted unemployment rate in September was 3.7%.